The Nançay Radio-Astronomy station is hidden in the heart of the Sologne forest in order to be protected from parasite radio emissions. This sky observation site is also an instrumental laboratory unique in the world. Created in 1953, today it plays a major role in the development of international radio-astronomy. Its instruments track the Sun, the comets, pulsars and other special stars night and day... An ANFR delegation went on site, invited by M. Ivan Thomas, the representative of the ministry in charge of research on the Agency board of directors.  M. Stéphane Corbel, the Nançay director, presented the rich history of this observatory, the heir to the Paris and Meudon observatories, its operation and the investments in many scientific programmes giving a better insight into the universe.

One of the historic Nançay site functions is the observation of our Sun, with several instruments in the 10 MHz to 1 GHz bands used to monitor its activity and anticipate solar eruptions and solar wind emissions that can disrupt telecommunications.

This video shows an eruption measured from Nançay.

The emblematic Nançay  radio-telescope with its gigantic double mirror system, one 200m x 40m flat mirror and the other a spherical 300m x 35m mirror makes 1100 to 3500 MHz observations possible and is a reference observatory for the discovery and observation of pulsars, the hyper-dense, fast rotating neutron stars that emit extremely powerful radio pulses, like the lighthouses of the universe.
In 2010, a European LOFAR (LOw Frequency ARray) station of over 1600 antennas was installed at Nançay. This element is part of the European LOFAR low frequency radio-telescope network which includes a total of 50,000 antennas deployed in clusters in Europe over distances of 100 to 1000 km. This network makes it possible to observe a wide range of celestial phenomena.
A new instrument is being developed, the NenuFAR, which will extend the LOFAR radio-telescope network.  It will be used to study the evolution of the universe a few million years after the big bang, the formation of the galaxies and galaxy clusters, pulsars, the Sun, the planets and the exoplanets. Its observation area is greater than a km² and provides excellent sensitivity to measure the radiation emitted by cold gases in the universe. 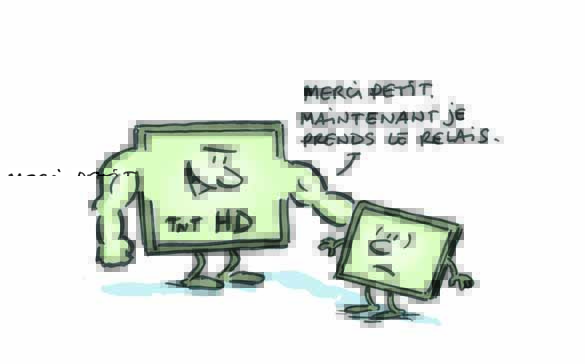 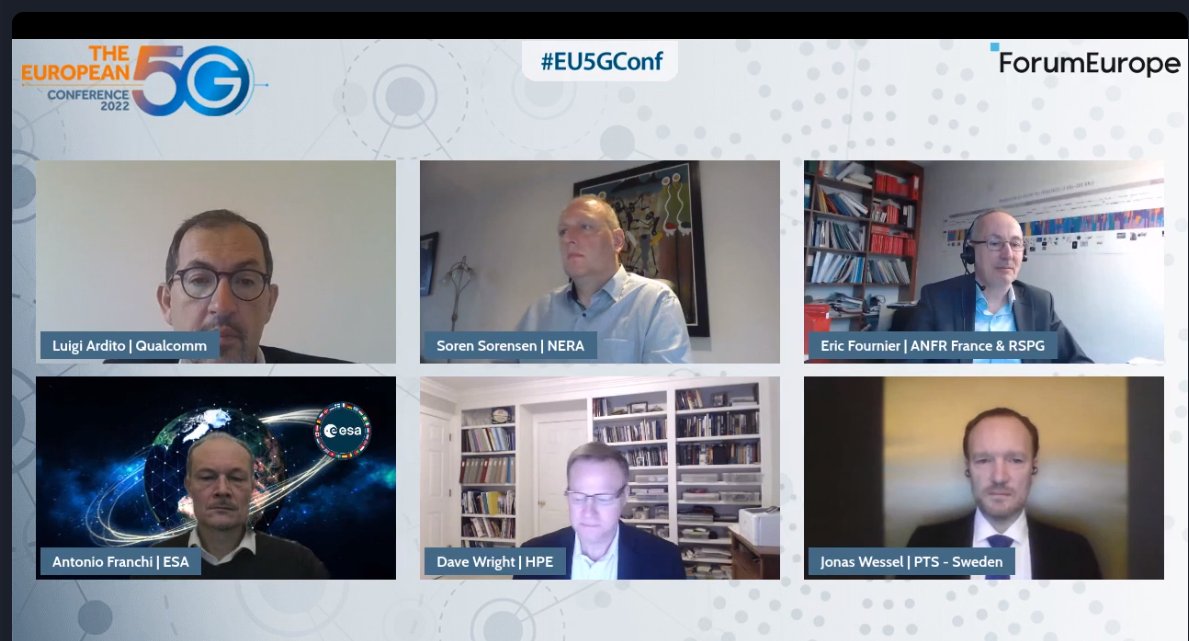 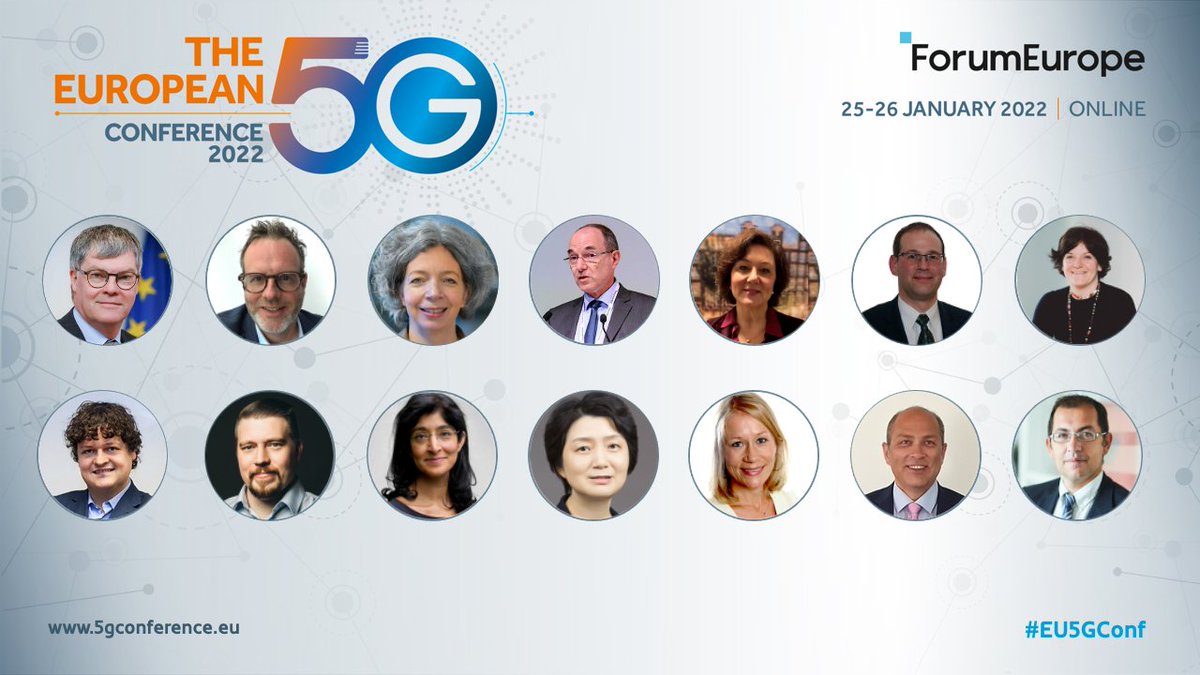 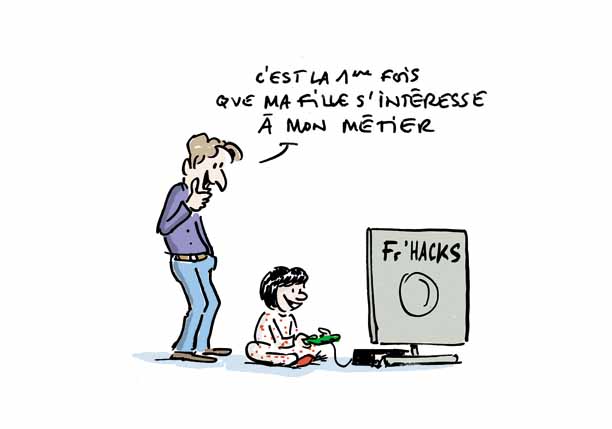 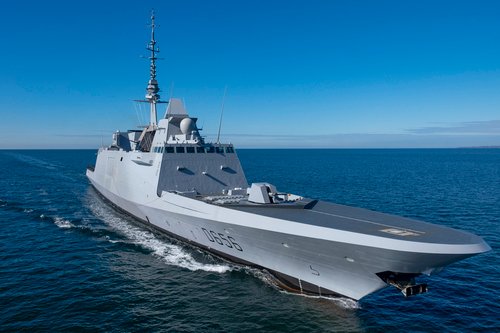 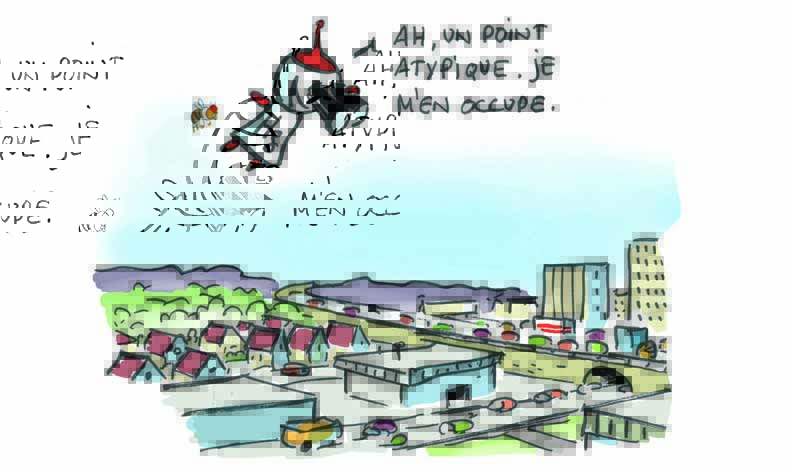 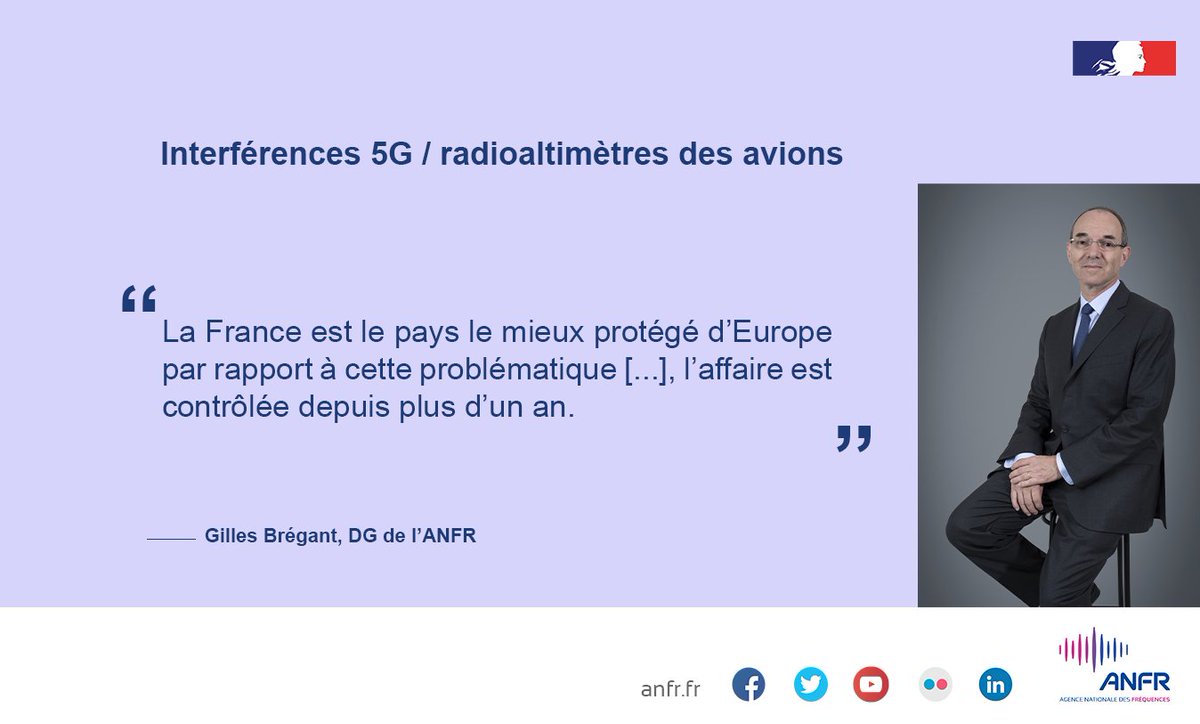 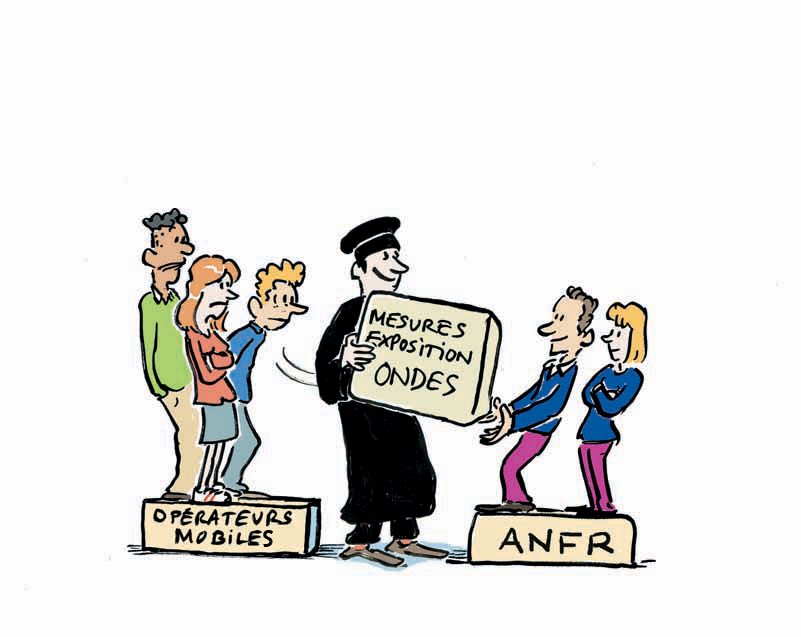 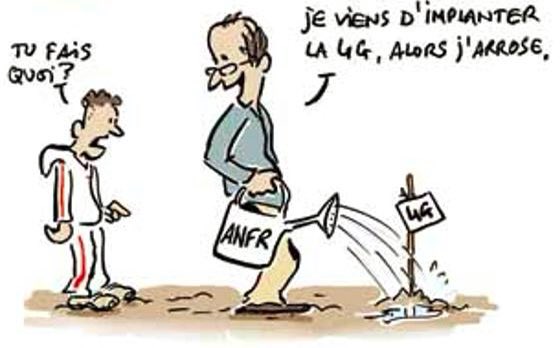 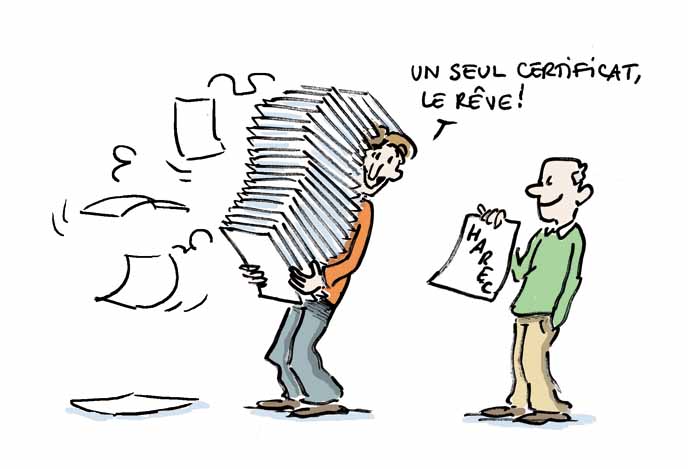 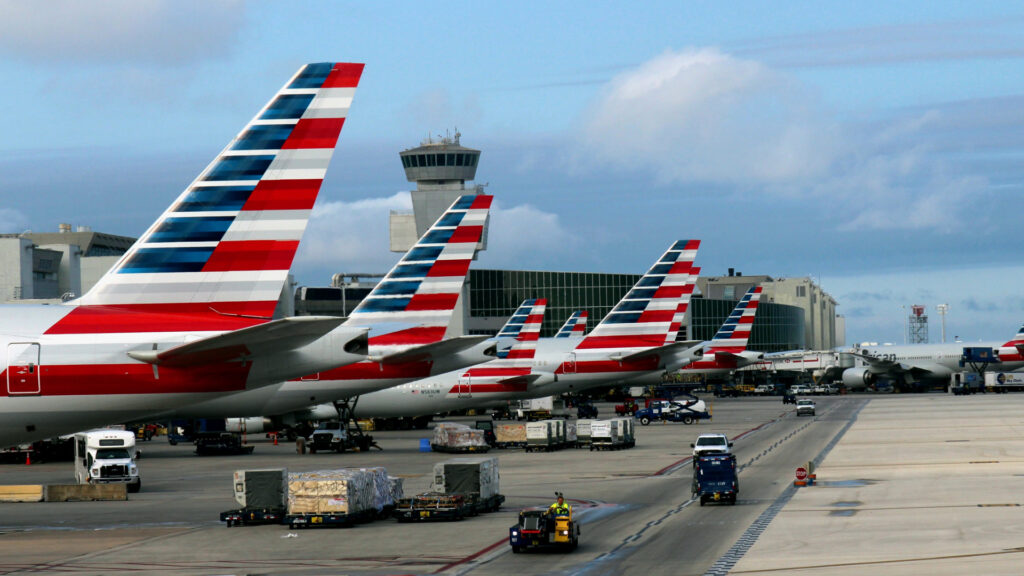 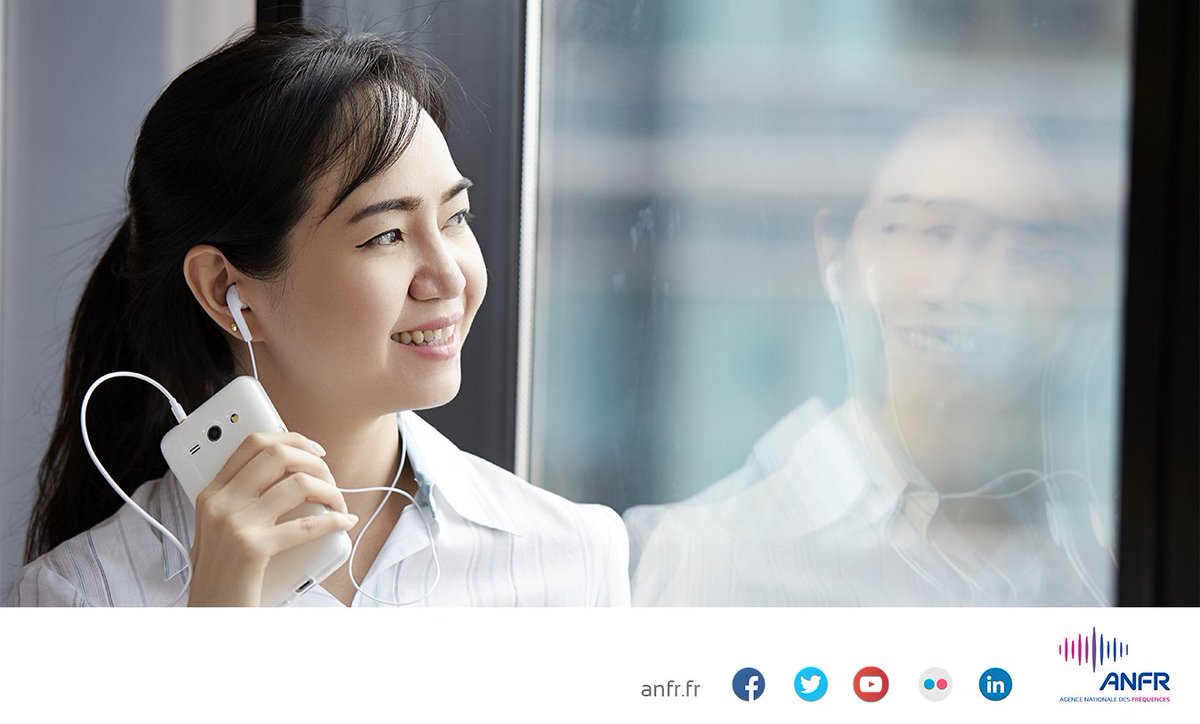