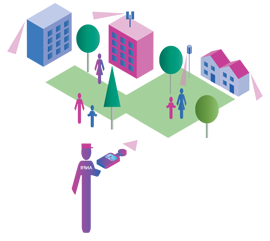 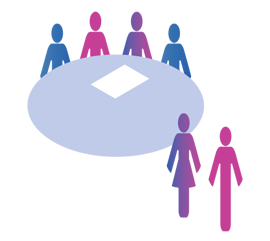 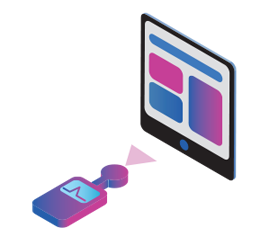 ANFR is publishing a report on the exposure values measured during several 5G pilot deployments conducted in France. The results obtained have led the ANFR to propose a new wave exposure measurement indicator taking into account the specific characteristics of 5G networks.

This report is part of a general reflection on the assessment of public exposure to electromagnetic waves from 5G networks. The first part was a general presentation of 5G from an exposure point of view. This second part covers several representative pilot deployments conducted in France to assess in the field exposure produced by 5G steered beam antennas in the 3.5 GHz band. 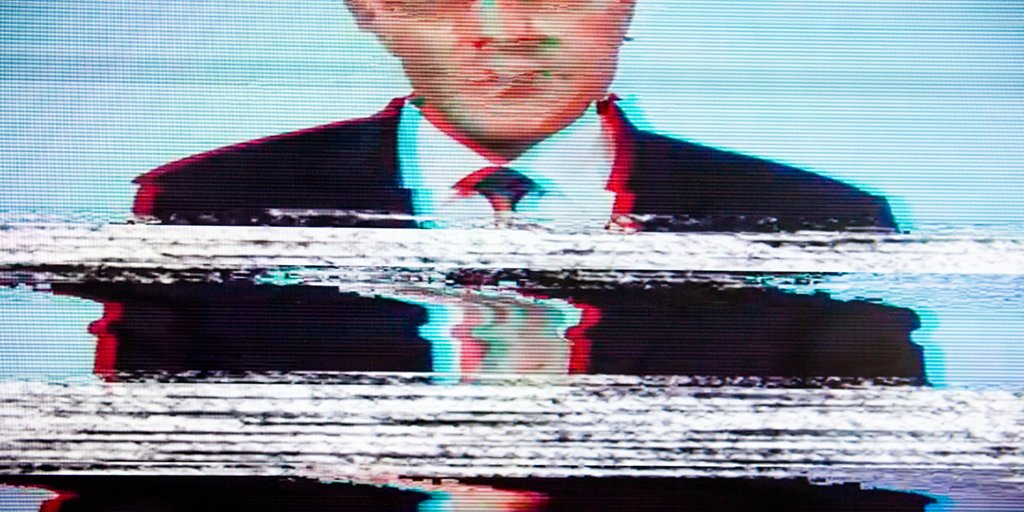 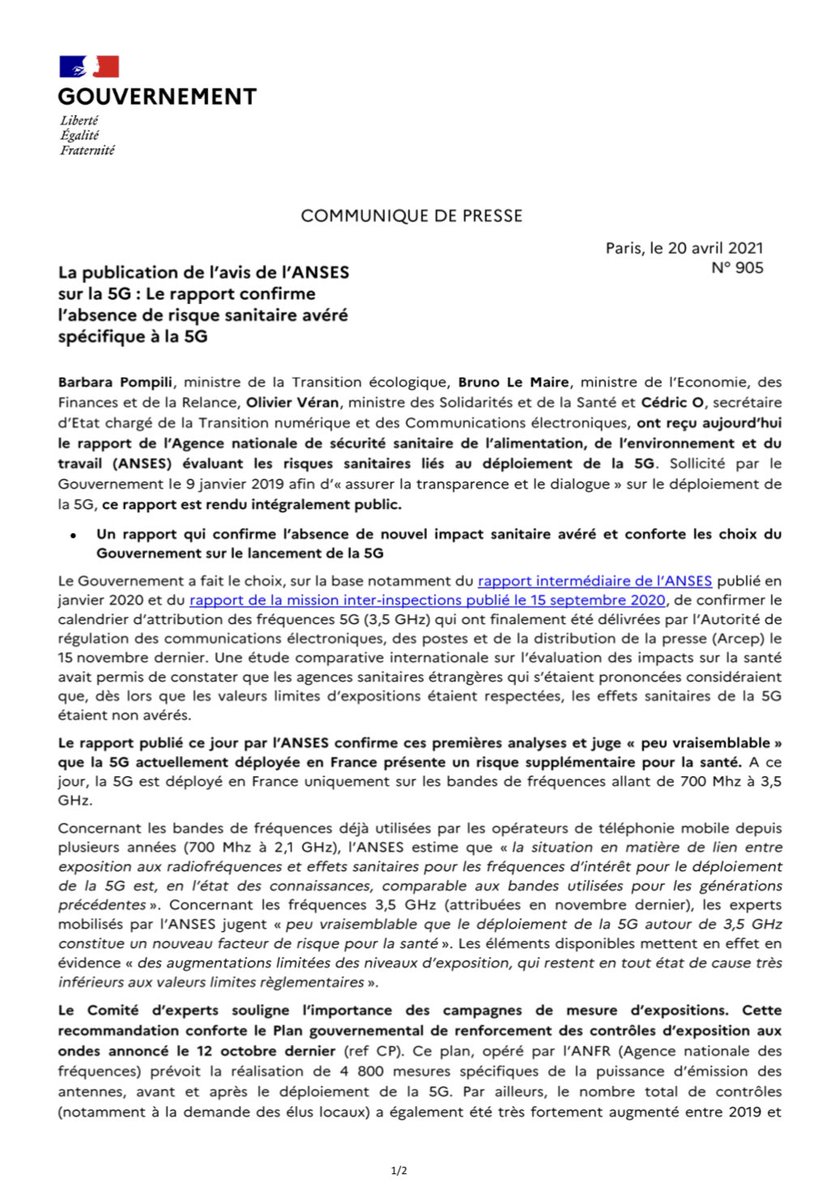 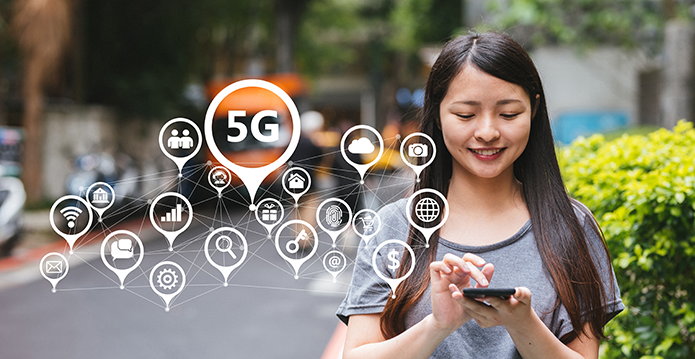 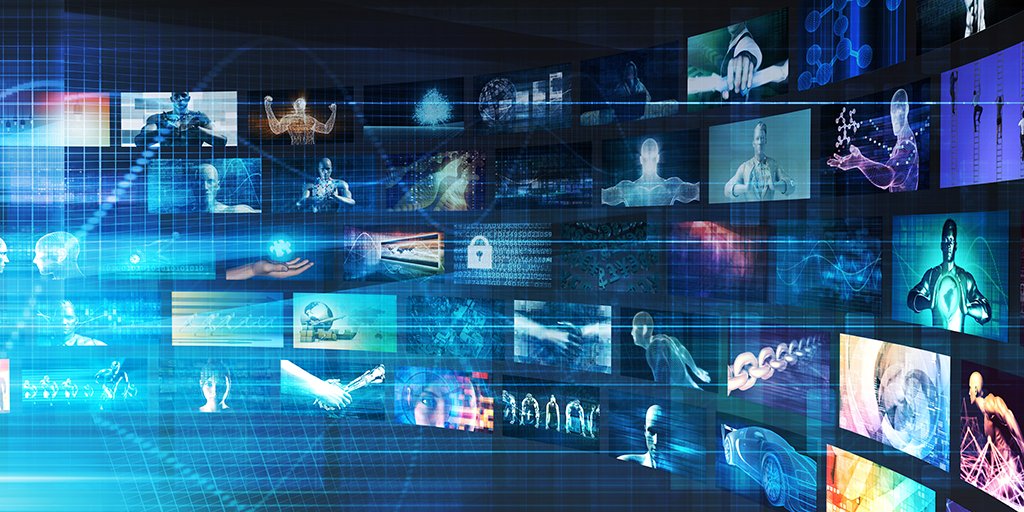 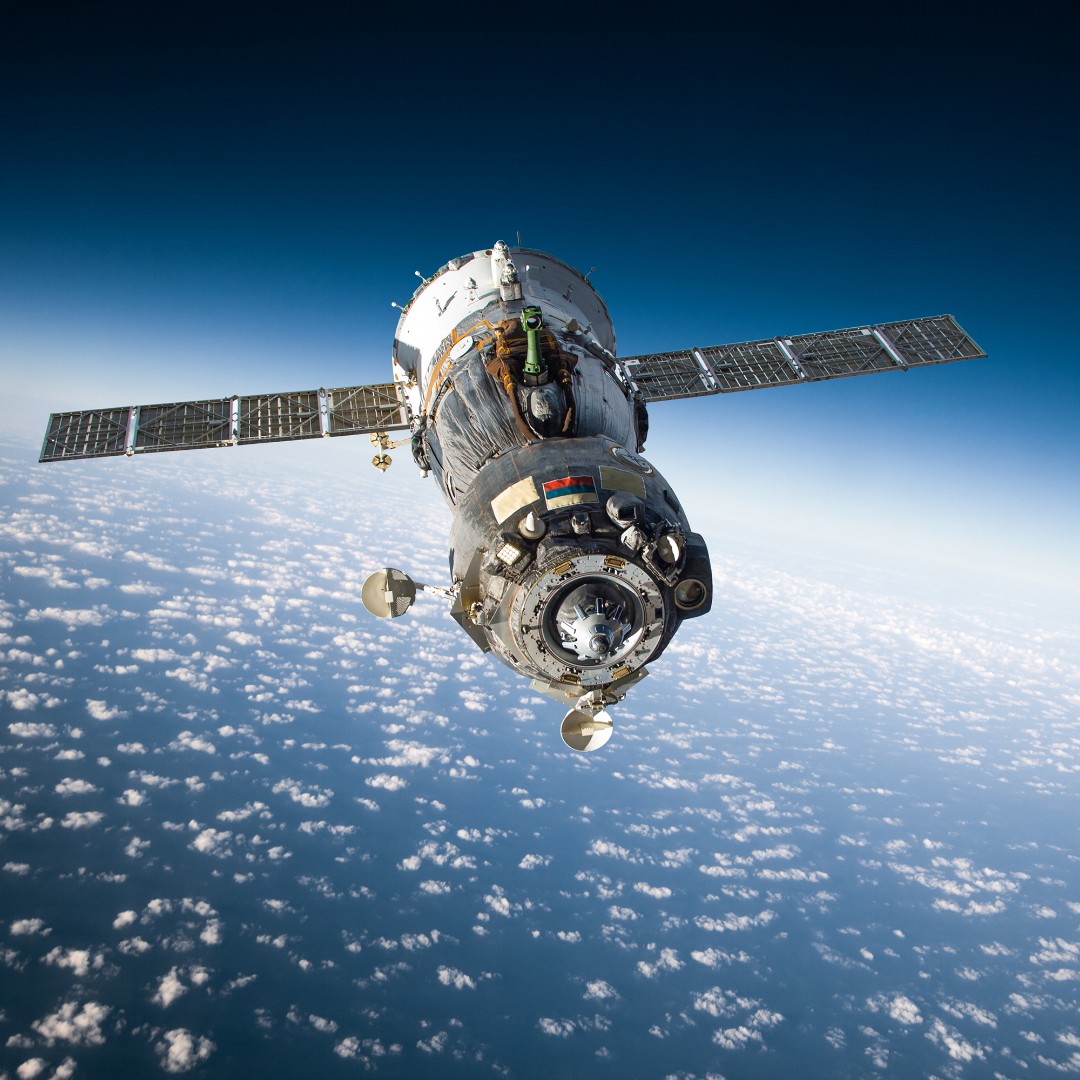 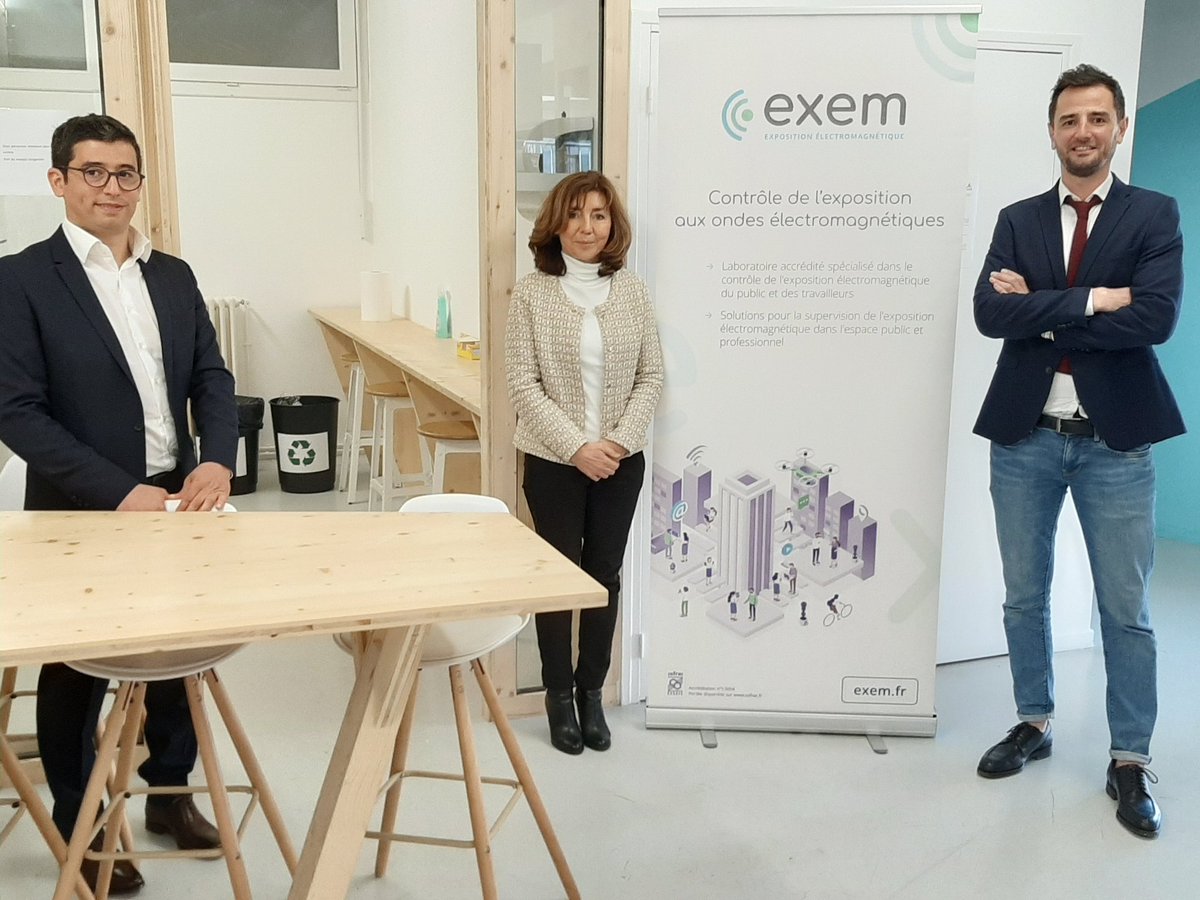 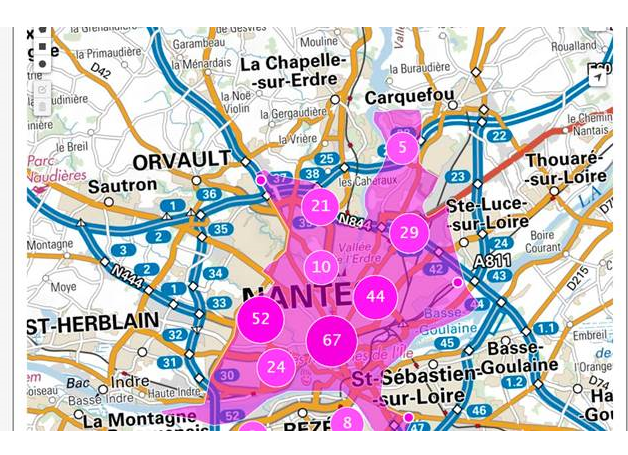 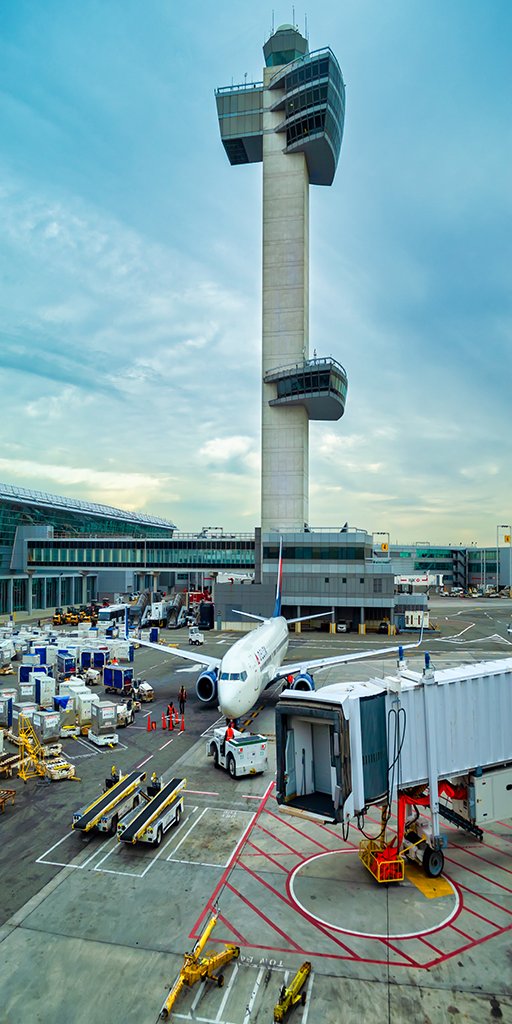 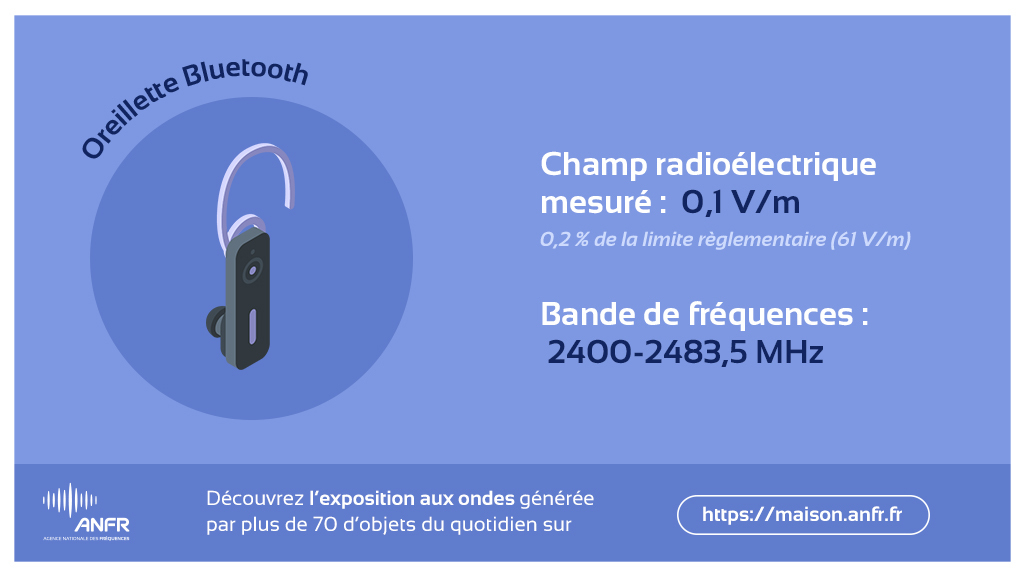 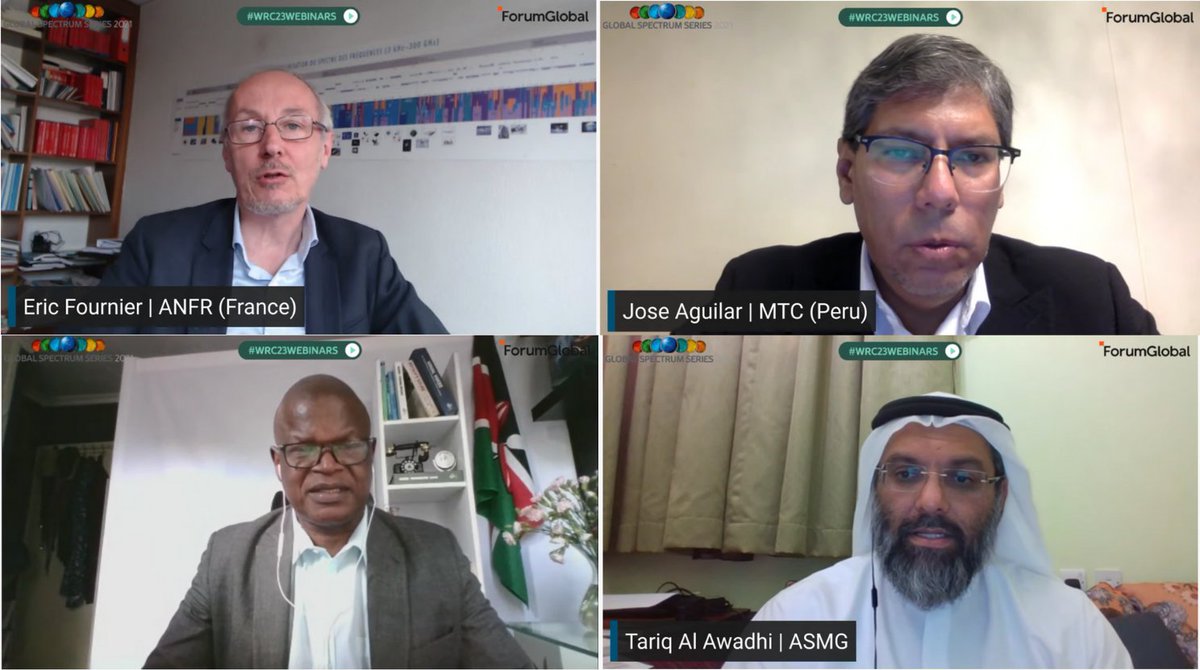 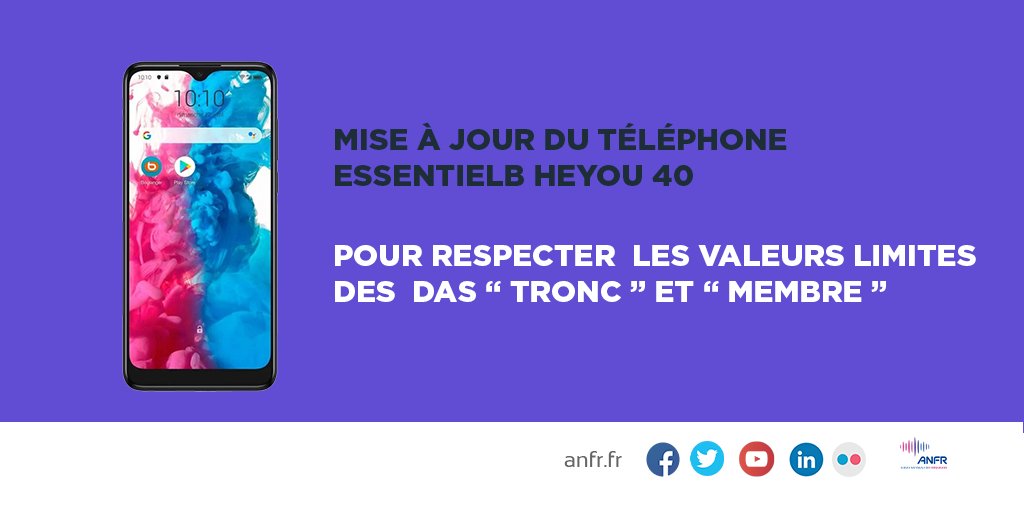 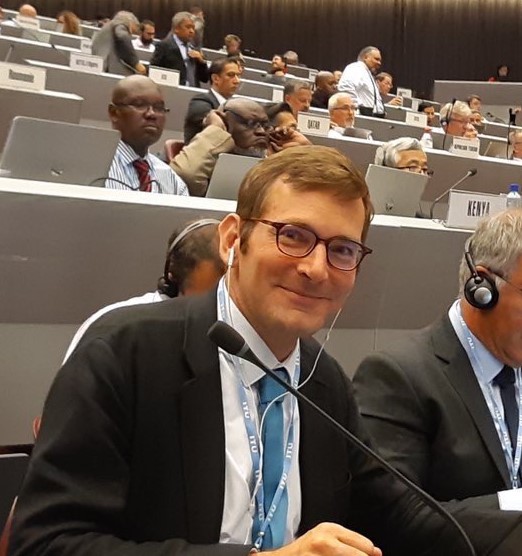