5G will be deployed commercially starting from 2020. This new generation of mobile communications differs from the previous ones in that, from its very design, it aims to include a number of new uses: thus people's phone communications and internet access will be completed by so-called “vertical” uses, in particular for the internet of things or certain critical uses - in the health sectors, driverless cars or the manufacturing industry for example.   The high needs for connectivity of businesses and individuals combined with the inclusion of verticals require the opening of a range of new frequencies for terrestrial coverage (use of so-called millimetric frequencies) and the evolution of mobile network architecture (deployment of small antennas and the use of smart antennas).

5G will be a key element in the transformation of society and the economy, including all the services (transport, energy, healthcare or media for example) and production modes.

Ambitious deployment objectives have already been defined for 5G at the French and European levels. To anticipate and facilitate these developments, on 14 September 2016, the European Commission published its 5G action plan. It indicates that the contribution of 5G in 4 key industrial sectors could reach 114 billion euros per year and defines the first objectives: 5G should be commercially available in at least one city in each European Union country in 2020, and all urban zones as well as main road and rail routes should have continuous 5G cover in 2025. This means fulfilling constantly increasing needs for connectivity and increasing Union country competitiveness.

To find out more, the European Commission has published a 5G Observatory.

On 16 July 2018, France also presented its road map to facilitate the development and deployment of 5G. It contains two main coverage objectives which are very similar to those defined by the European Commission.

There are thus many challenges for the ANFR on the horizon. Besides the identification and harmonisation of new 5G frequency bands, the deployment of the new antennas and the organisation of dialogue with all the players will need to be supported as well as experimentation and maintaining the trust in the new technology of the general public, in particular by adapting the exposure measurement protocols. Finally, the restricted available space in the frequency spectrum requires that possibilities of cohabitation with existing uses be examined, which are extremely varied but just as necessary for daily operation: Earth observation or telecommunications satellites, civil aviation radars, military systems, radio-astronomy stations or radio beams that guarantee the static and mobile networks a continuous flow of data. 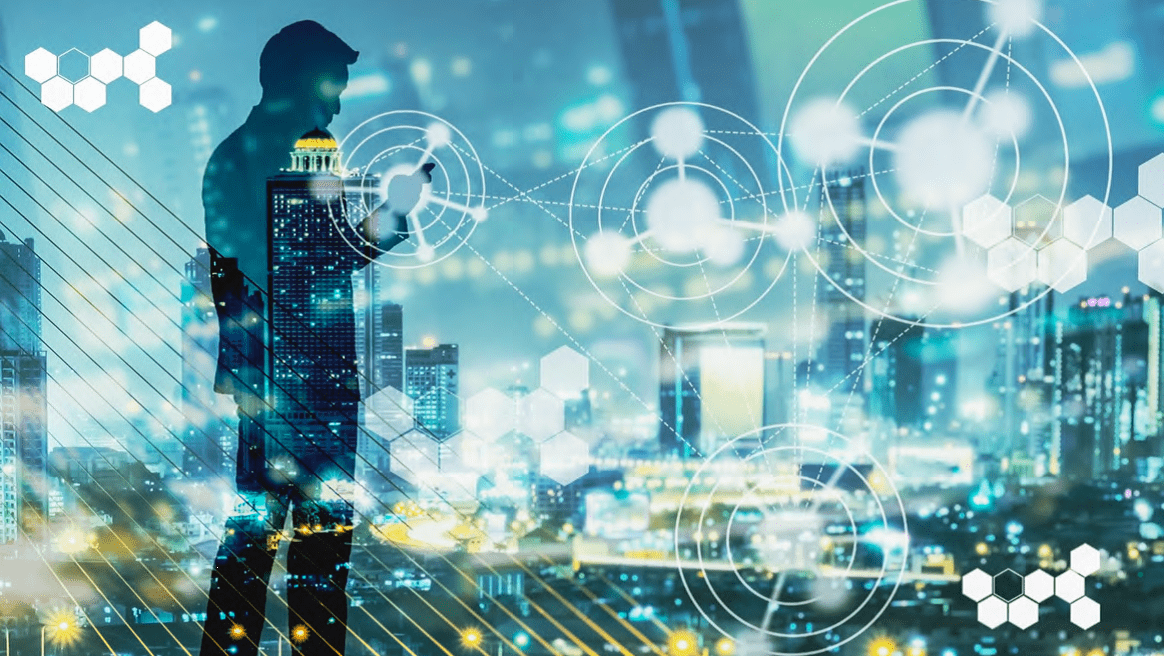 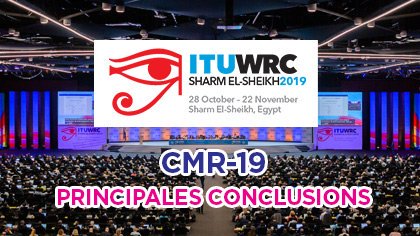 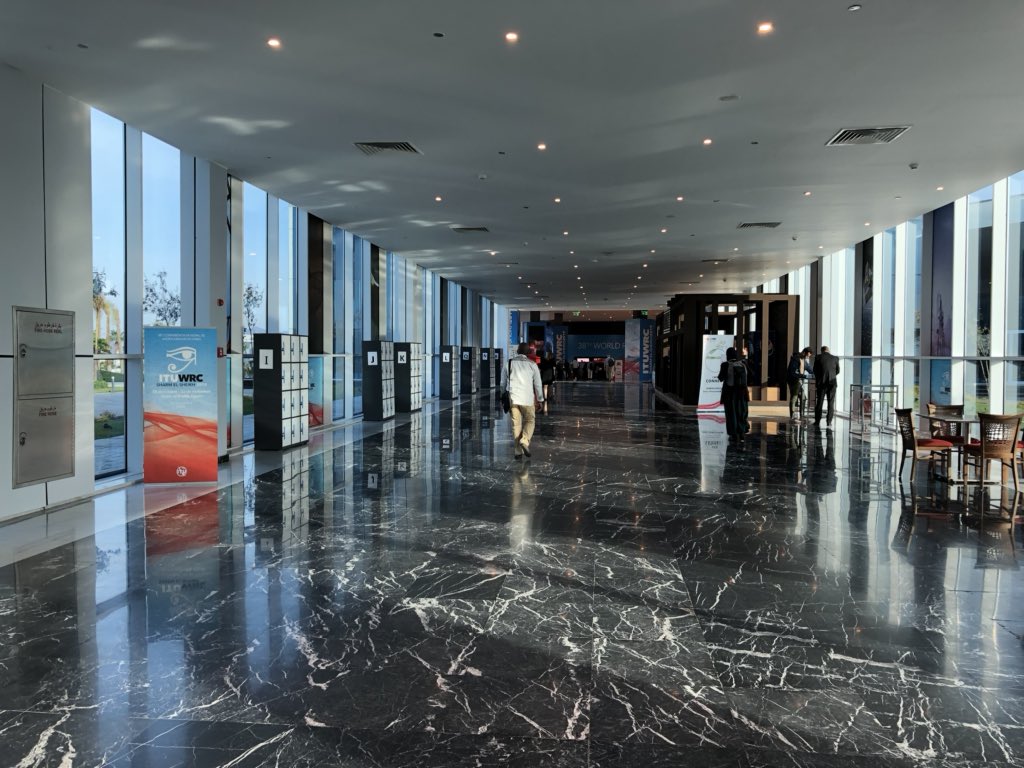 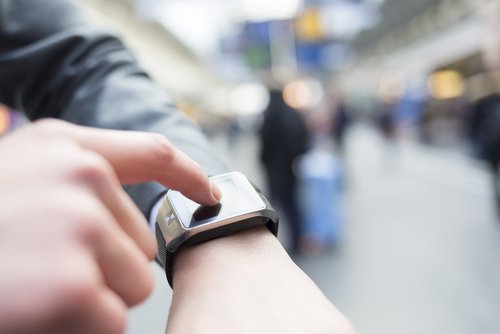 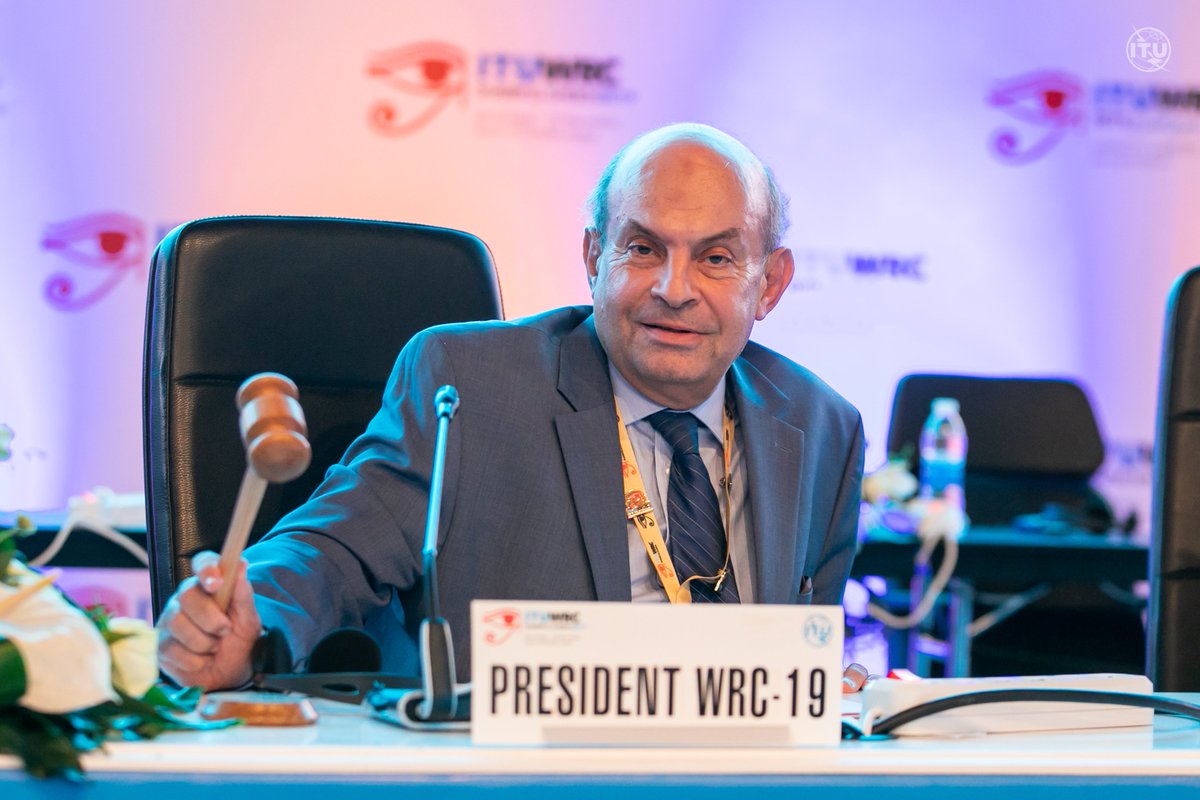 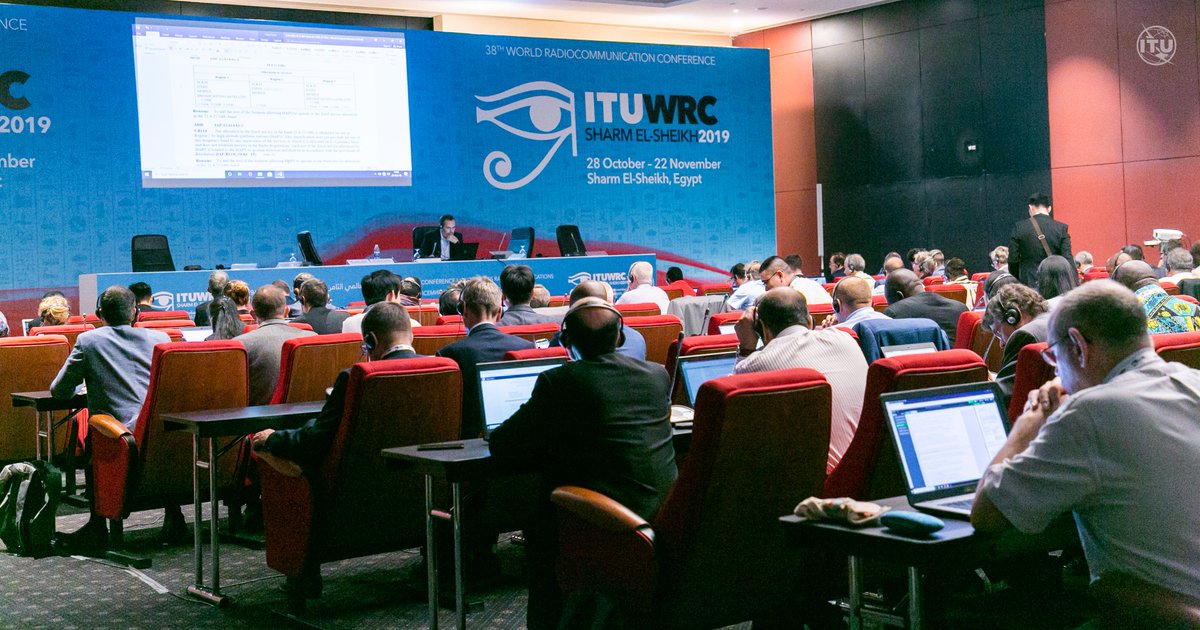 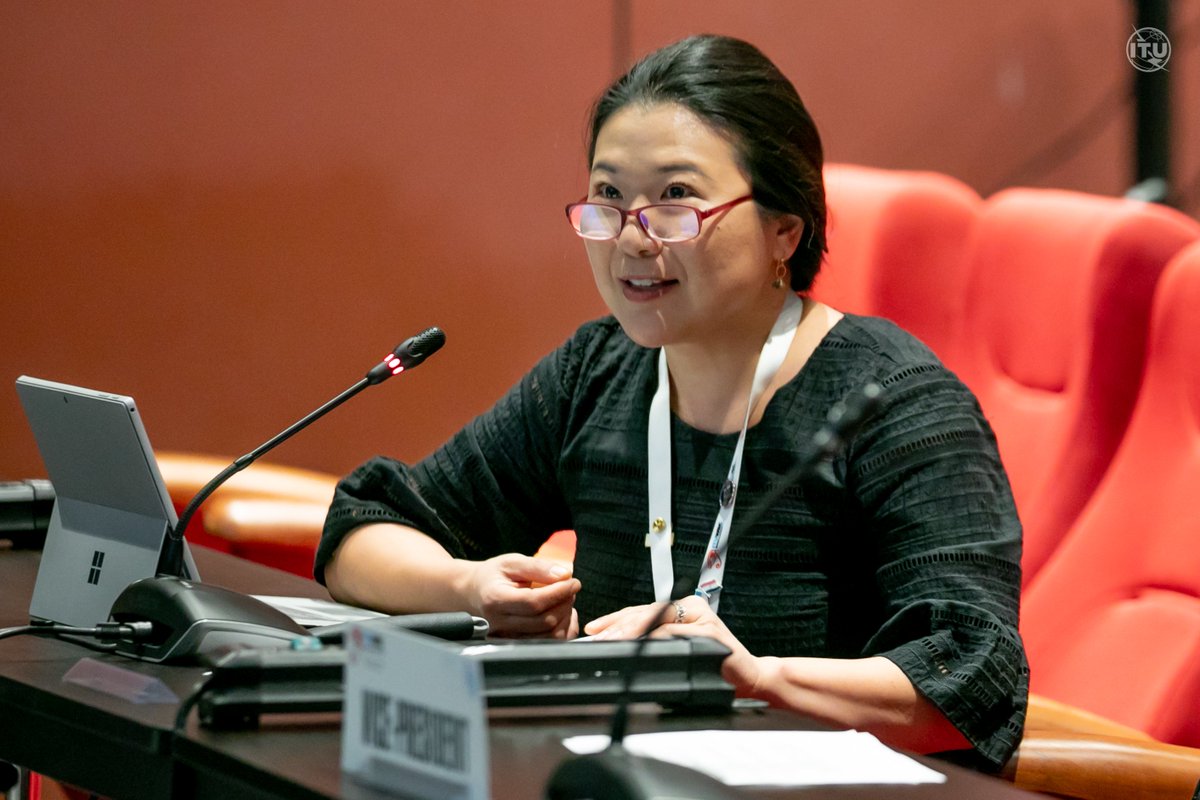