In the field of radio standardisation, the ANFR is occasionally involved in some ETSI activities concerning radio and electromagnetic compatibility and in particular makes sure of the coherence of standardisation work with the regulatory orientations for the CEPT ECC.  It monitors the development of the harmonised standards that allow industrials to prove compliance of radio equipment placed on the market with the essential requirements of the R&TTE Directive (Radio Equipment Directive). Finally, in agreement with its governing Ministry, it takes part in ETSI governance by participating in its finance committee.

Furthermore, the ANFR also monitors EMC standardisation within the CENELEC TC 210, a mirror group of the CISPR, which is the European standardisation group for the EMC directive (with the ETSI and the CEN). 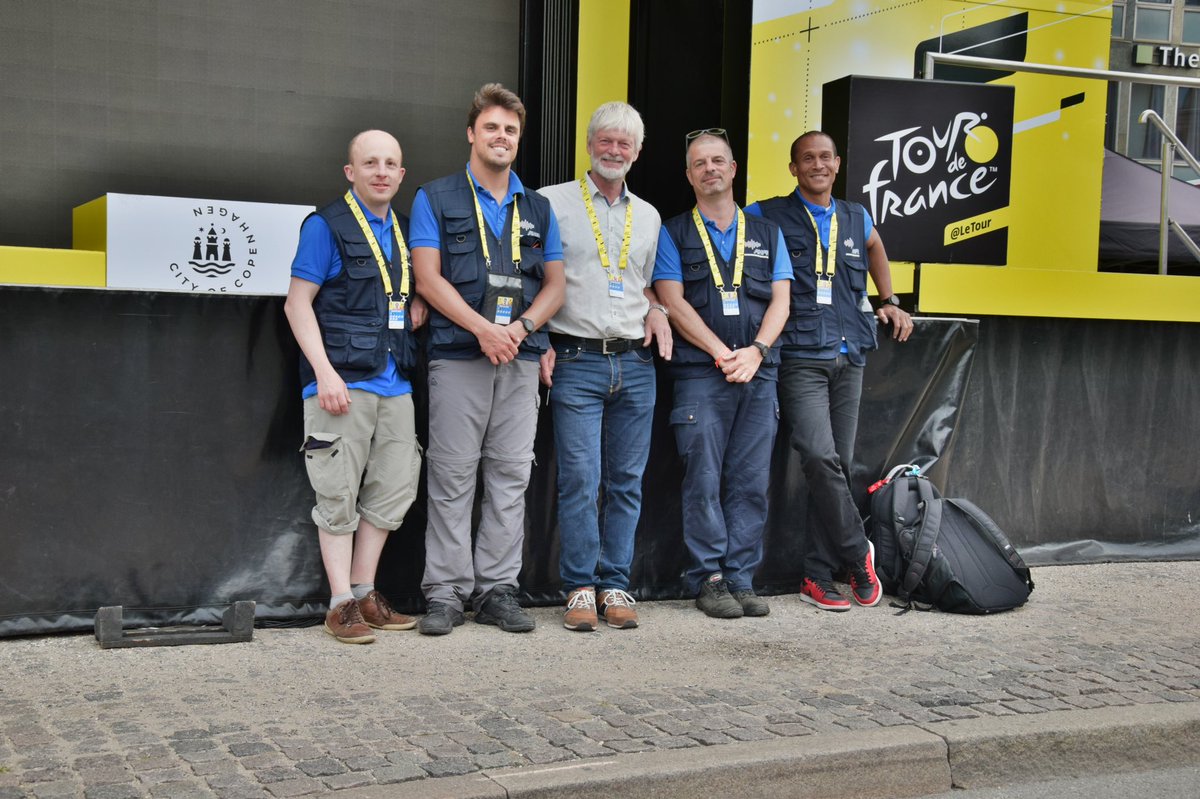