Because satellite systems cover and provide service to large geographical areas beyond national borders, the frequency resources they are using are mainly managed internationally. ITU Member States have collectively agreed on mechanisms to get access to spectrum and orbit resources. These procedures form an essential part of the Radio Regulations, an international treaty.

In order to implement the provisions of this treaty in France, ANFR manages the process to deal with requests for frequency assignments to satellite systems. ANFR communicates such requests to the ITU on behalf of three intergovernmental organisations (European Space Agency, EUTELSAT IGO, the Galileo program), two French governmental operators and several commercial operators.

ANFR finally processes on behalf of the Minister in charge of electronic communications the applications for an authorization to operate the assignments, which is the final legal step allowing a commercial or otherwise non-governmental entity to operate its own satellite system in clear and stable legal conditions. 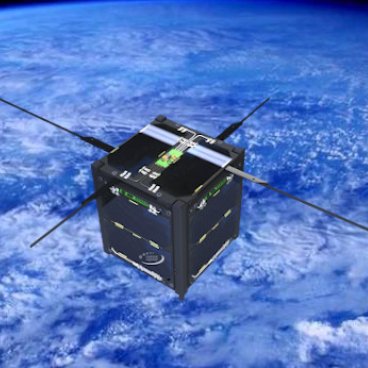 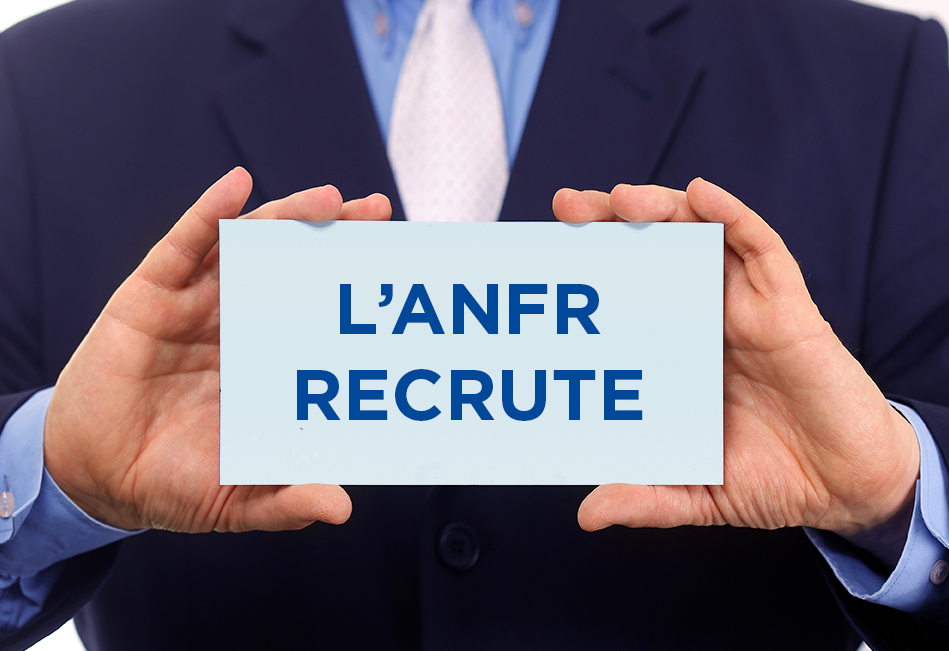