Ever since the 17th May 1865, date on which the first telegraphic convention to manage the first international telegraphic networks was signed, the ITU has been at the centre of all communications related technological advances, from telegraph to satellites, the internet and mobile phones.

The first international radio-telegraphic convention was held in Berlin in 1906, in particular to regulate wireless telegraphy, of which the first spectacular application was in the sea safety field. At the time, the first Radio-broadcasting Regulation (RR) only covered two wavelengths, 300 m and 600 m, used for maritime radio-communications.

This conference established the “SOS” as the global marine distress signal. At the start of that century, the ITU had 29 member nations.

As a direct consequence of the First World War, the 20s experienced a high increase in both domestic and professional use of radio. It became necessary to list and organise frequency bands to improve efficiency and quality. To accompany this rapid growth, the 1927 Washington Conference resulted in the first frequency distribution table.  The frequency unit at the time was the kilocycle (it was only in 1959 that the Hertz became the frequency unit of measurement). In 1932, to better express the range of its responsibilities, the International telegraphic union became the International Telecommunications Union.

In 1947, following the Atlantic City conference, the ITU became attached to the United Nations.  During this conference, which was held from 16th May to 2nd October 1947 (four and a half months), the frequency distribution table was completely revised, as the result of the progress in the uses of radio made during the Second World War and the beginning of the Cold War.   The end of the 60s marked the beginning of the first frequency assignments for space programmes (1968).

The very serious RR also provided for possible extra-terrestrial communications. Indeed, n° 5341 of RR article 5 recognises the SETI (Search for Extra-Terrestrial Intelligence programme. This American programme dating from the 60s, groups together projects of which the purpose is to detect signals an extraterrestrial life form might emit, whether deliberately or not, from its planet of origin.   The searches were located in the 1,400-1,727 MHz and 197-220 GHz bands.

Currently, the ITU has 193 member countries and some 700 private sector organisations. A long way from its first international telegraphy harmonisation works, today its actions cover the entire ICT sector, from digital broadcasting to the internet, including mobile technology and 3D television.

To find out more: www.itu.int/fr/

The WRCs and the ITU-R study commissions

The ITU gathers together 193 member states. It is composed of three sectors: standardisation (ITU-T), telecommunications development (ITU-D) and radiocommunications (ITU-R). The ITU's objectives, structure, organisation and operation are governed by its constitution and its convention which are amended every four years during the plenipotentiary conferences. These two fundamental texts lay down the principles on which the Union is founded, in particular the role it is given to assign the radio spectrum frequency bands and record the uses of frequencies and orbital resources in order to avoid interference between member states.

The ANFR’s action with the ITU

The Agency takes part in the preparatory works in the study commissions and in the ITU-R work groups and actions, in the CEPT groups and in the inter-regional meetings. It defends the French positions drawn up with the assignees and all the French players in the sector in question in the framework of the advisory commission for world radiocommunications conferences and the radiocommunications assembly advisory commissionn. 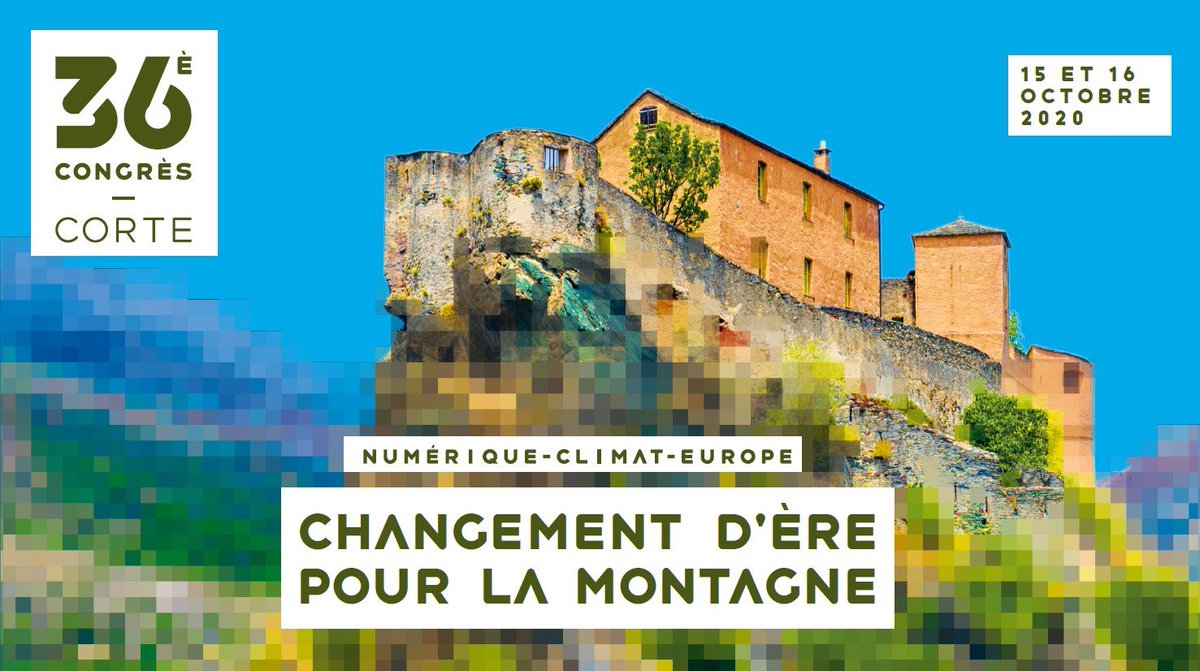 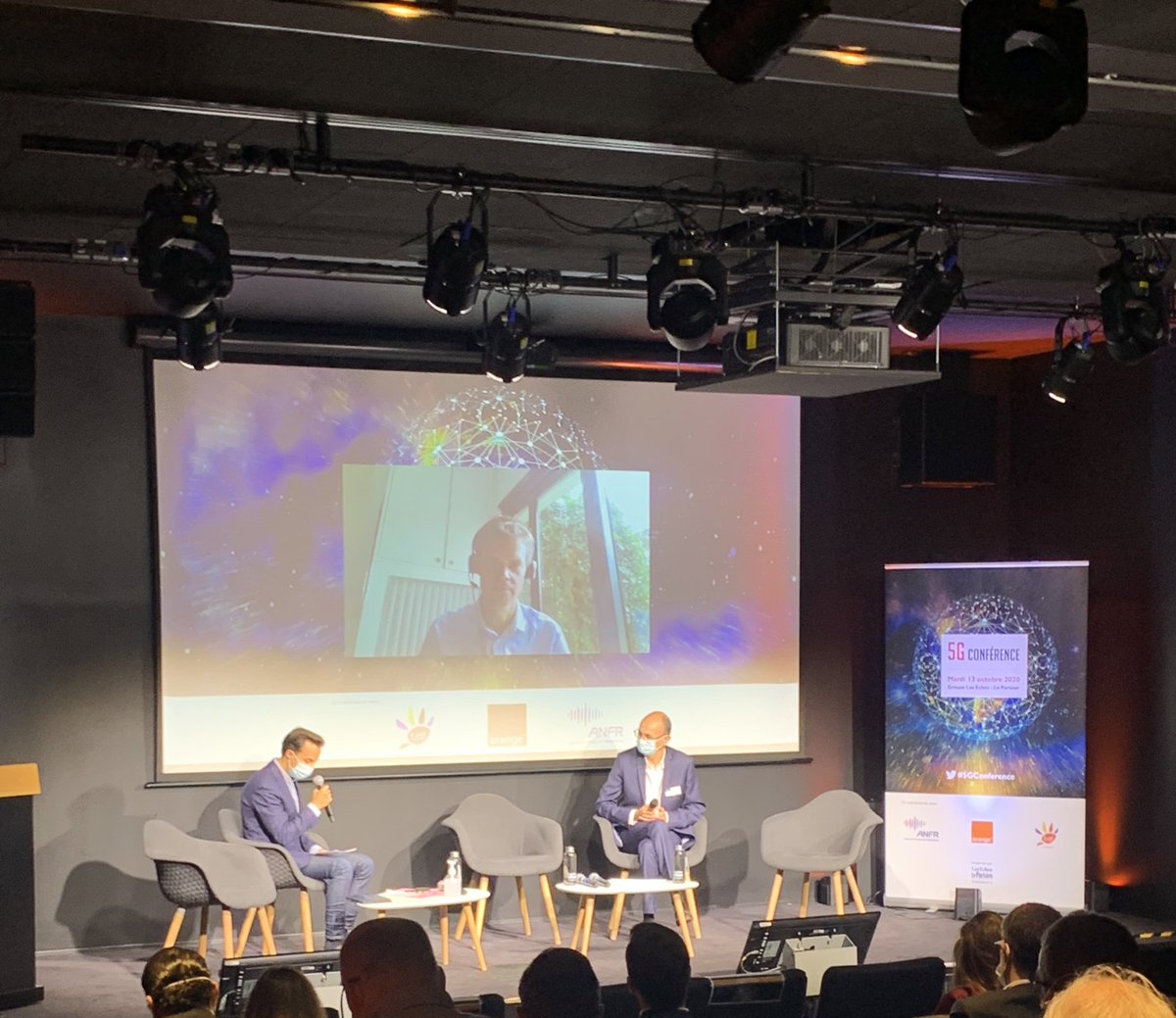 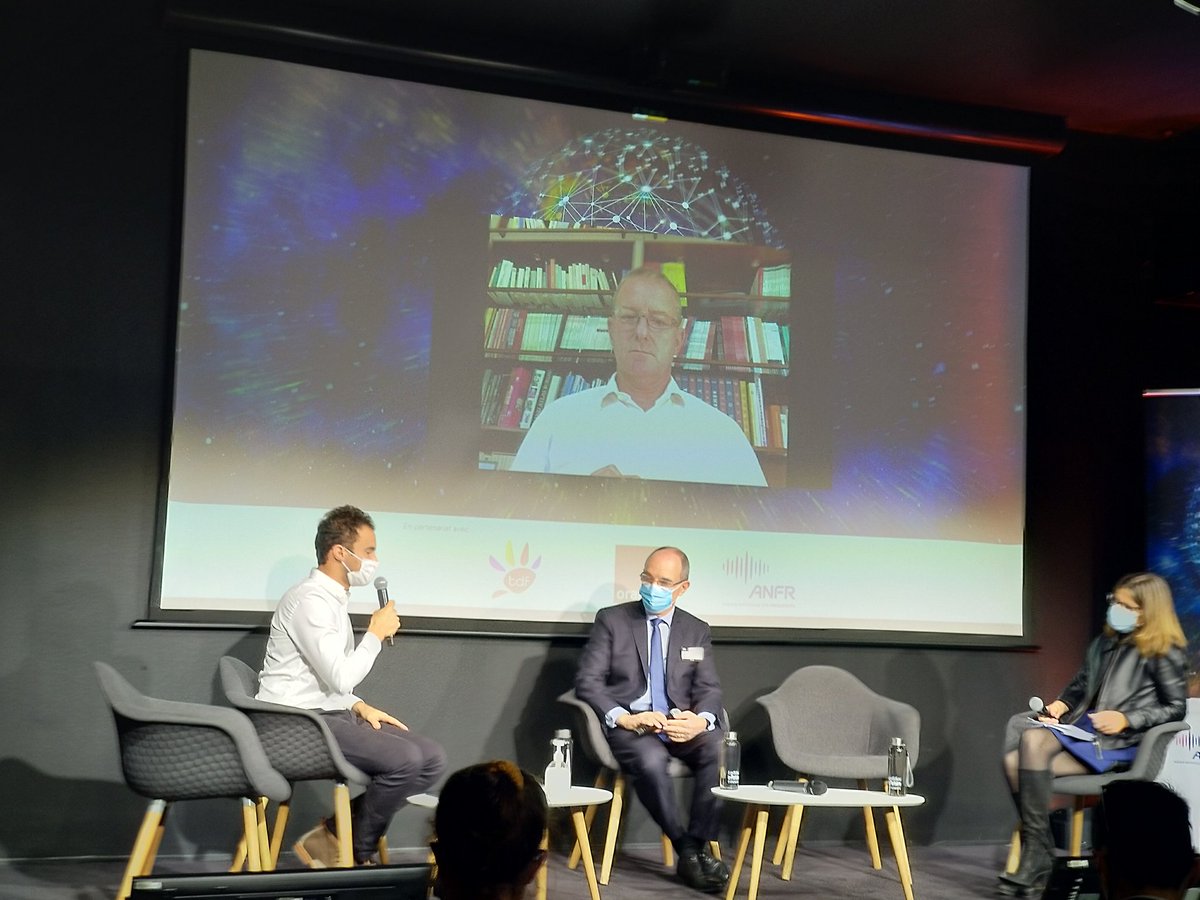 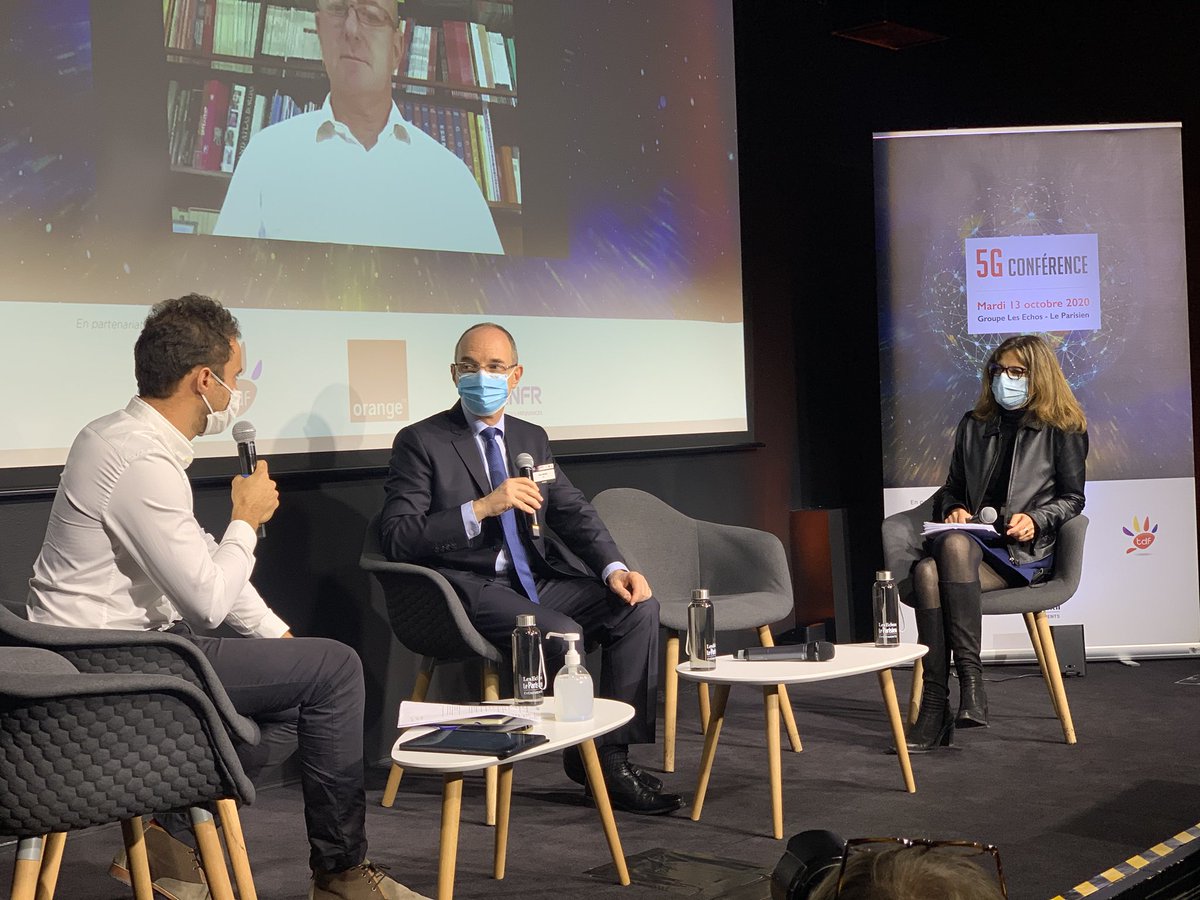 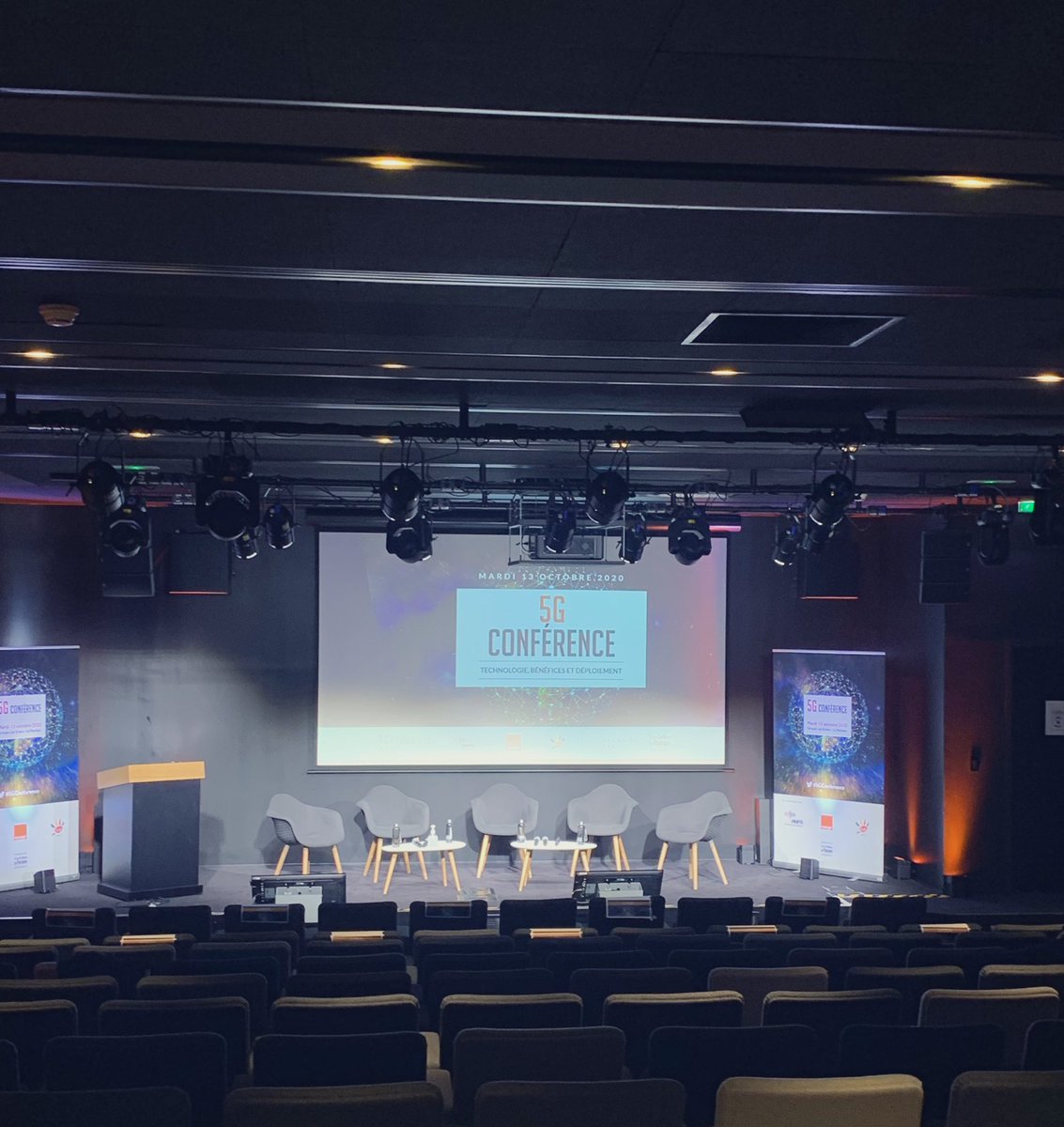 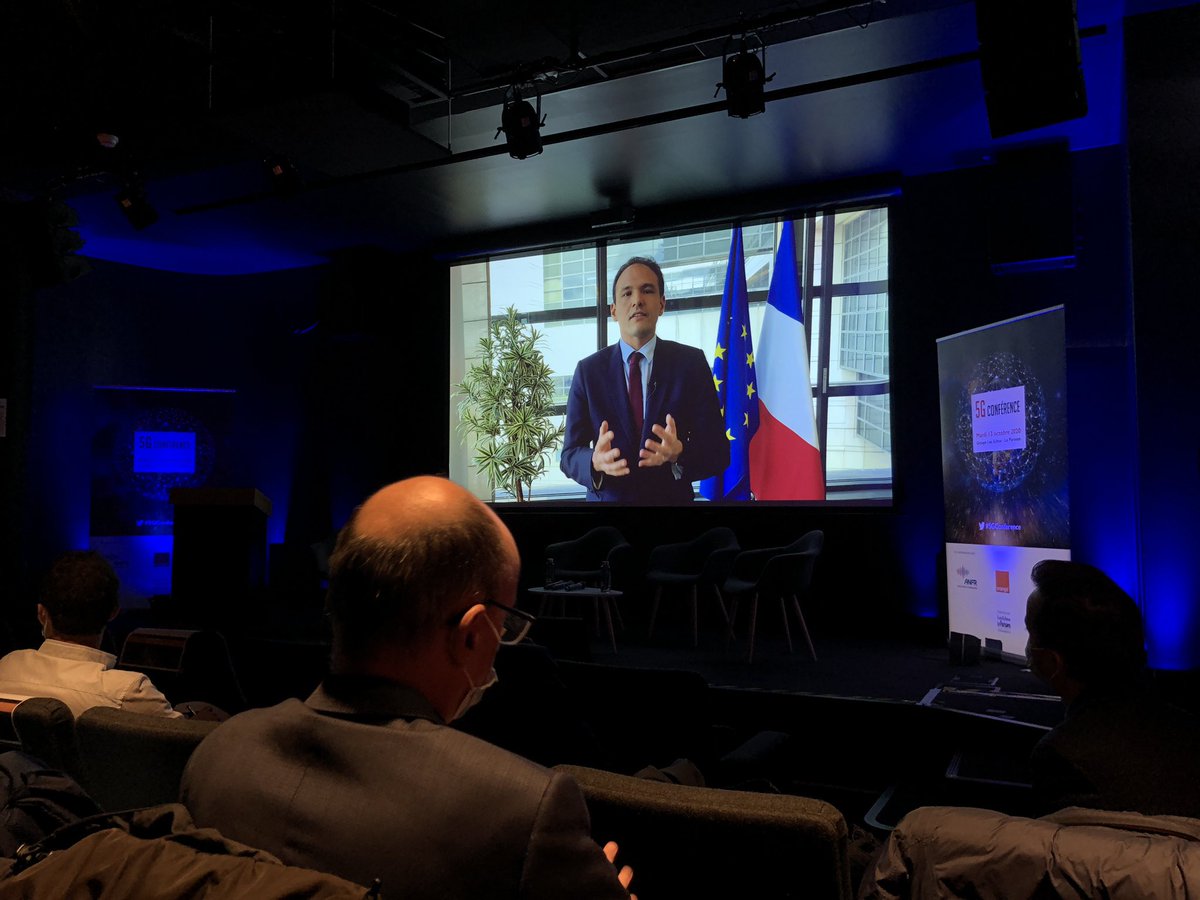 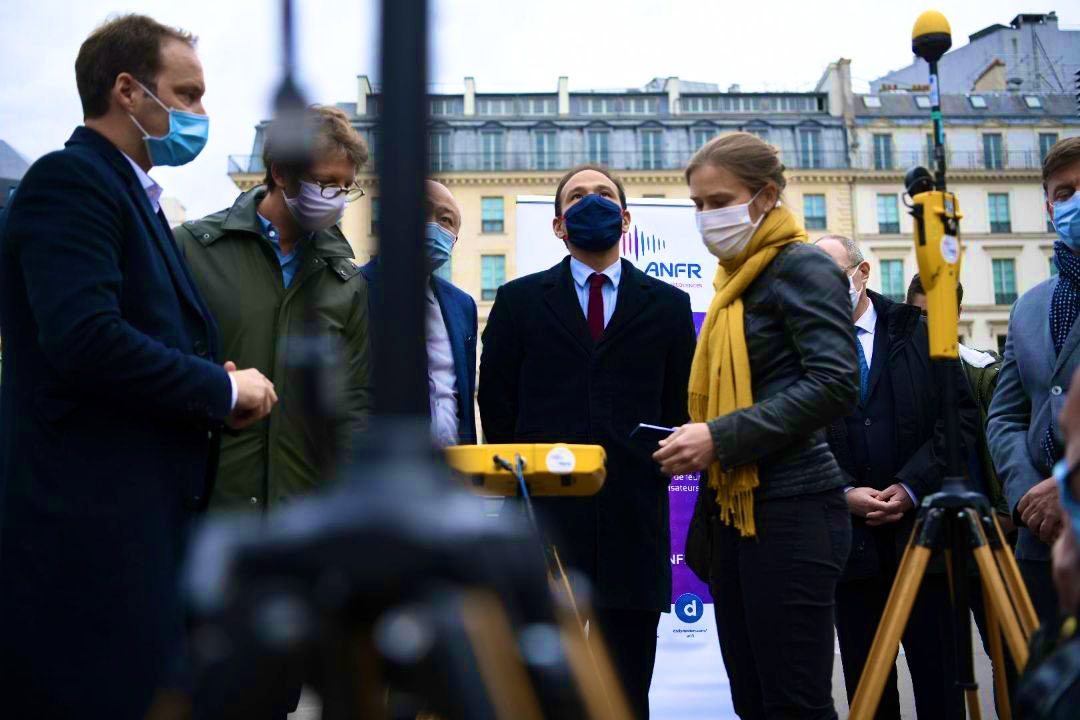 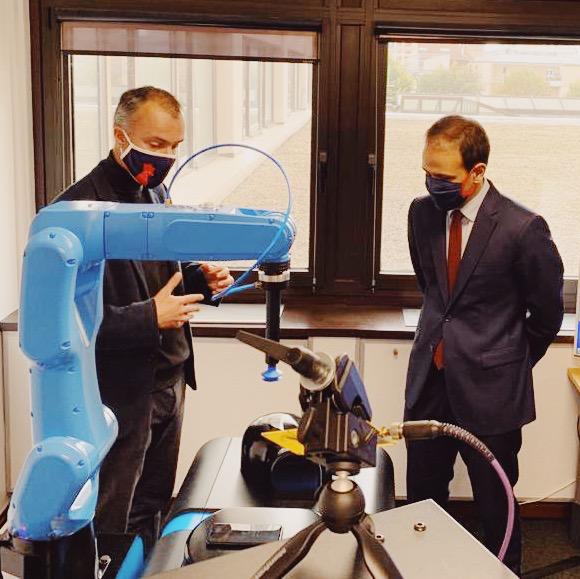 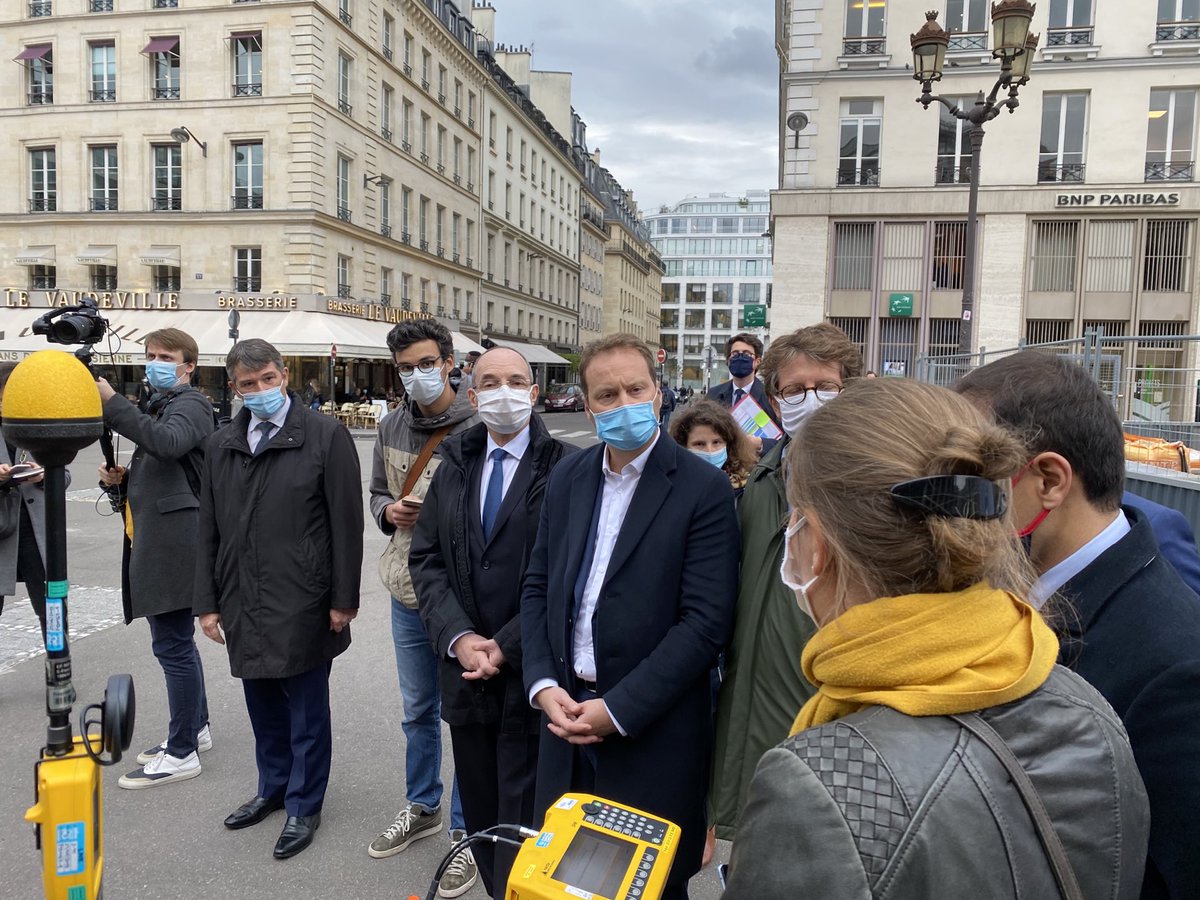 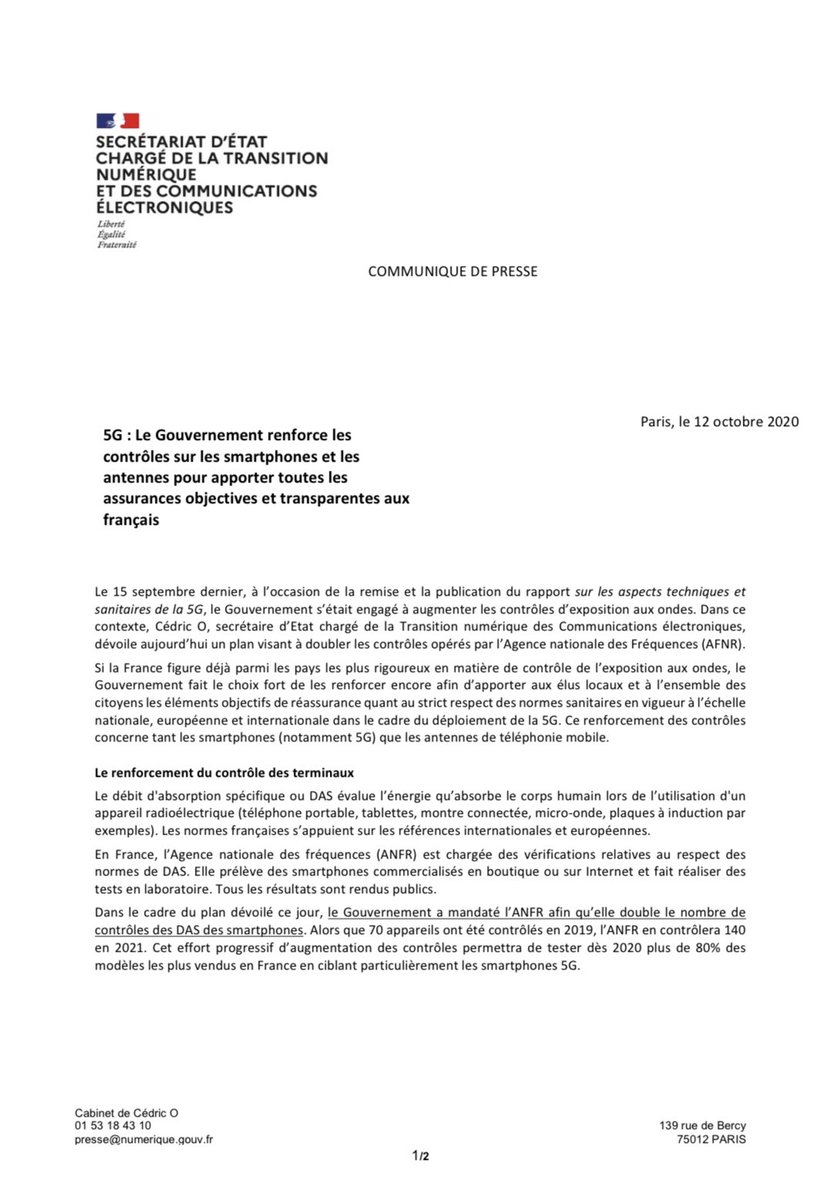 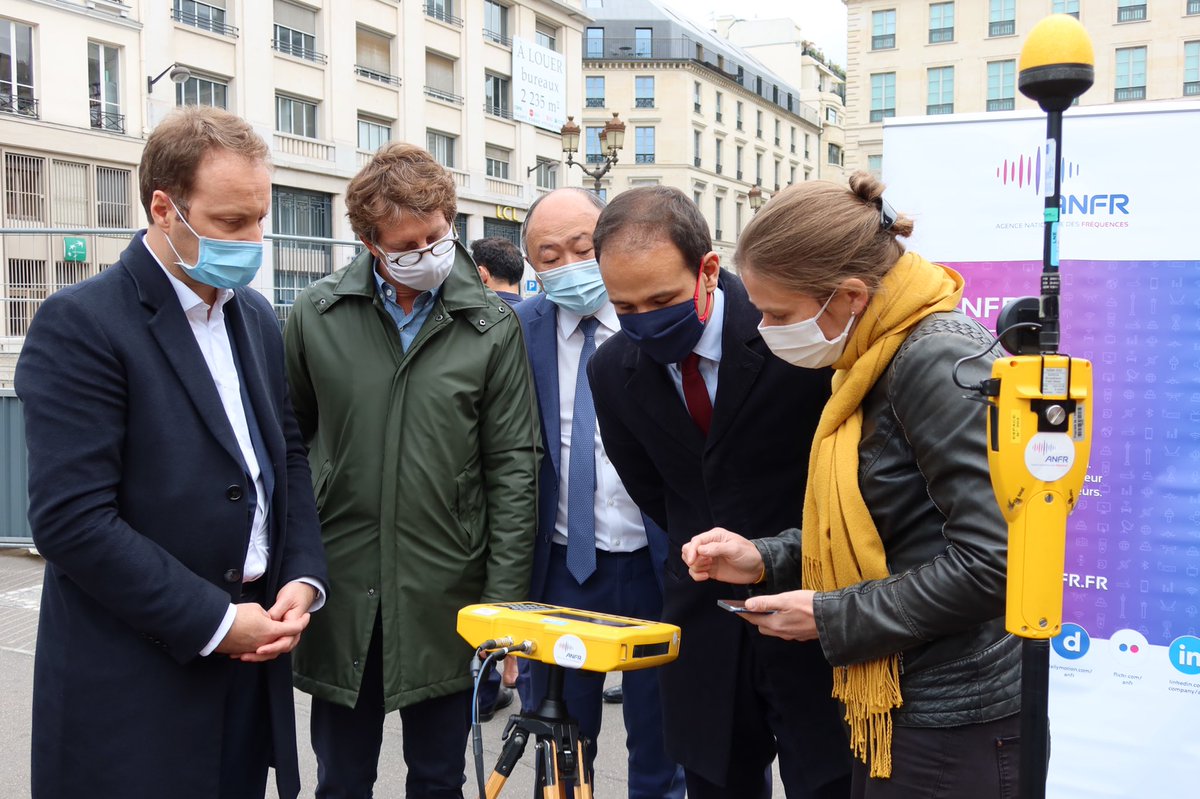 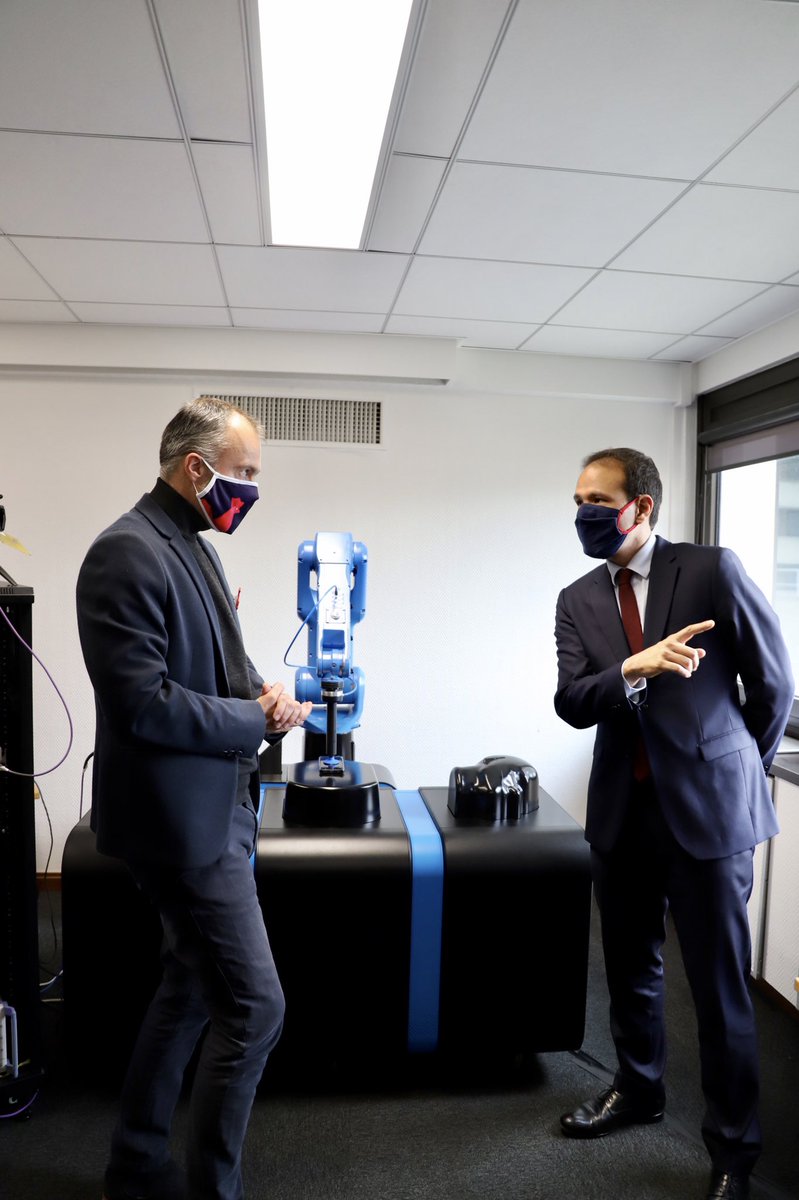 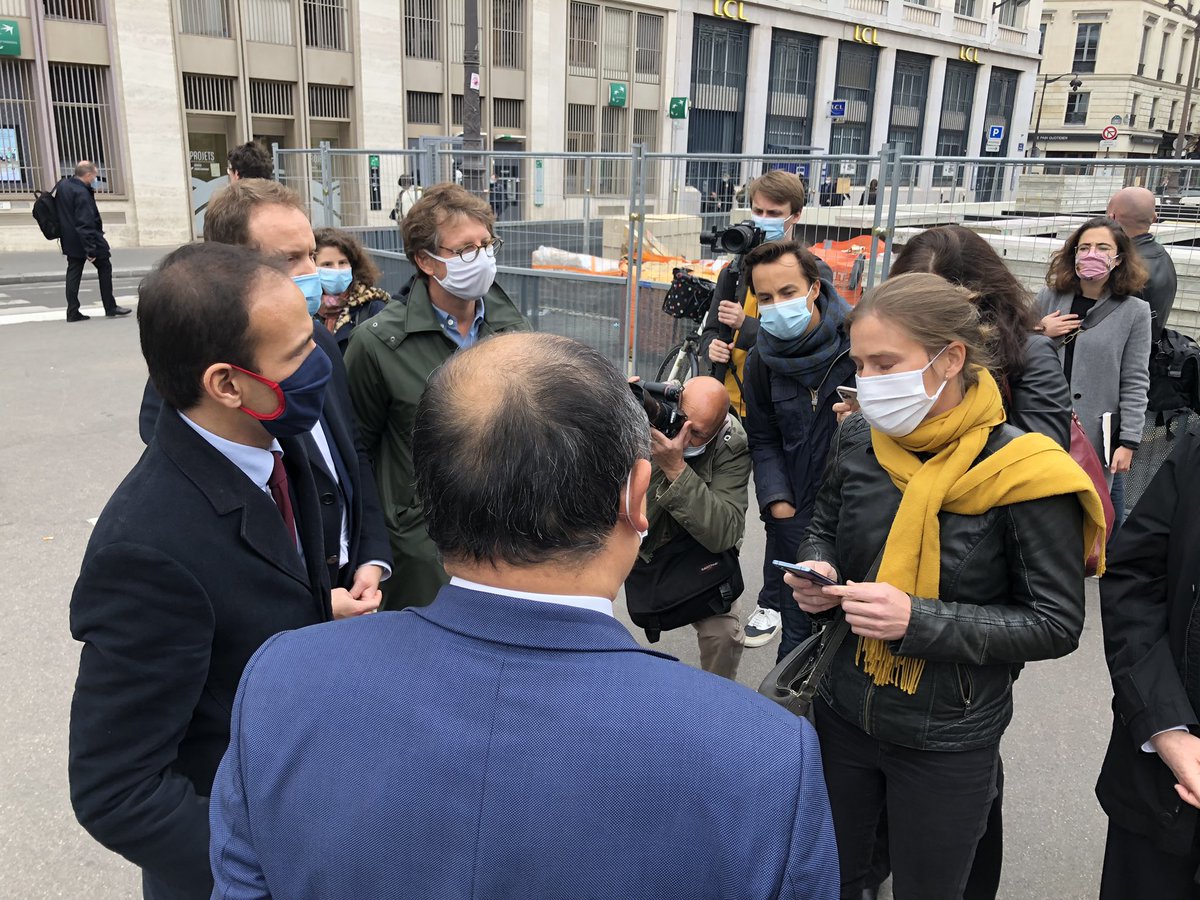 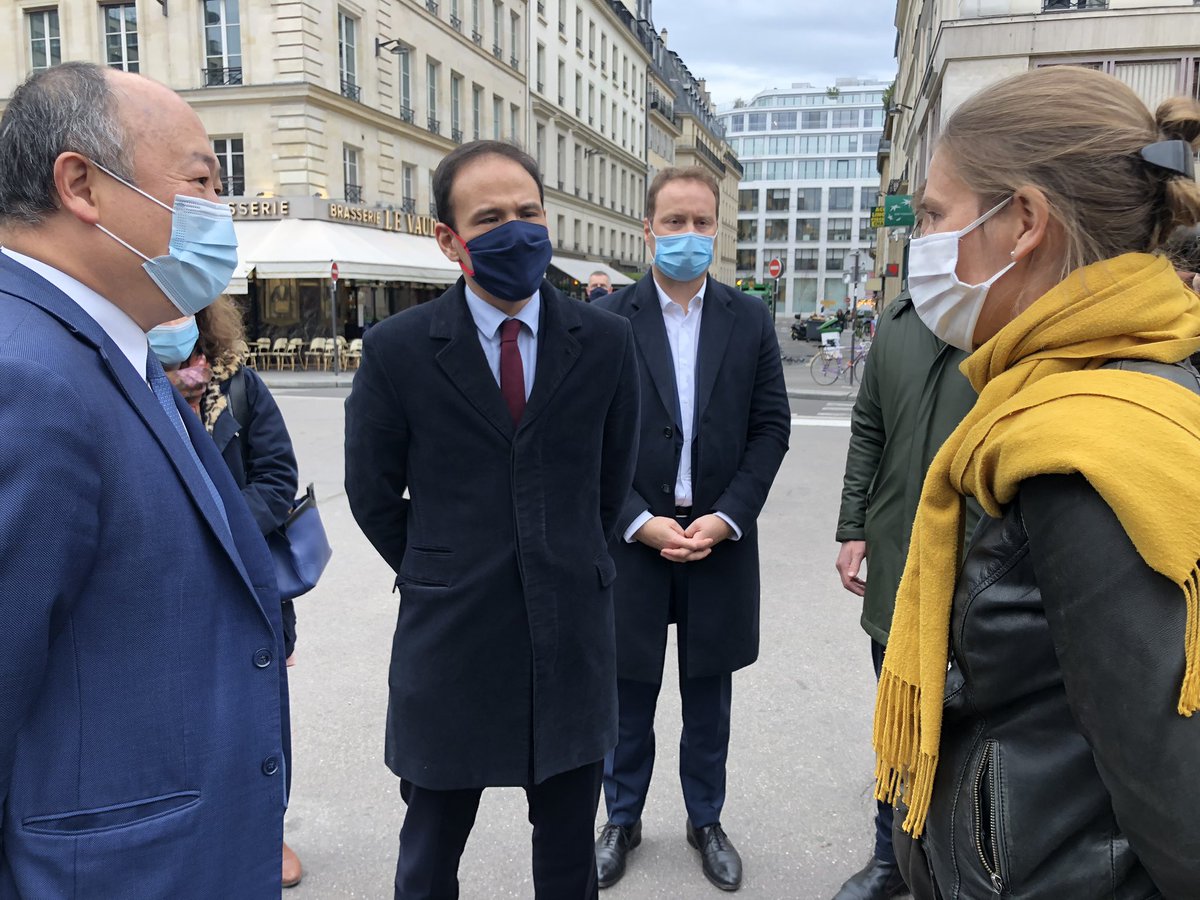