In addition to the 4 advisory commissions, 9 concertation committees were created by a decision of the managing director on 4 June 2015 (CAE, CAF, CCDS, CCE, CCF, CEPS, COMSIS, CPAC and CSAT).

The purpose of these committees is to organise concertation with assignee public services and authorities by including them in the thought process governing agency missions, in particular the managing director's individual decisions which are only adopted once the committees in question have given their opinion.

The European affairs committee coordinates the French representation's action in the committees, commissions, expert groups and work groups created by these bodies, with which it has permanent contacts.

The frequency assignment committee gives its opinion on the assignment of shared band frequencies. It is also informed of projects to assign new frequencies in exclusive bands on which it can give an opinion.

The ECC is in charge:

It also informs all the players involved of the ANFR coordination mission progress.

In particular, it gathers together:

the collection of needs for new services.

The site and easement committee

The site and easement committee contributes to the mission given to the ANFR by articles L43 and R 20-44-11 5° of the French postal and electronic communications code in the matter of:

In order to do this, the site and easement committee is in charge of giving the ANFR Managing Director opinions and of preparing the following actions:

The assembly and conference preparation committee

The assembly and conference preparation committee is in charge of preparing the French position and drawing up its contributions in the following organisations: 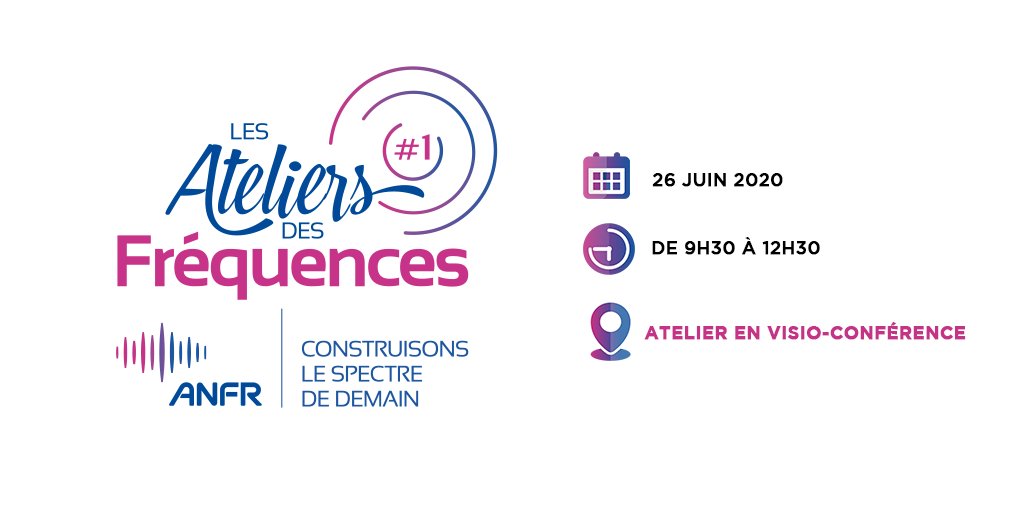 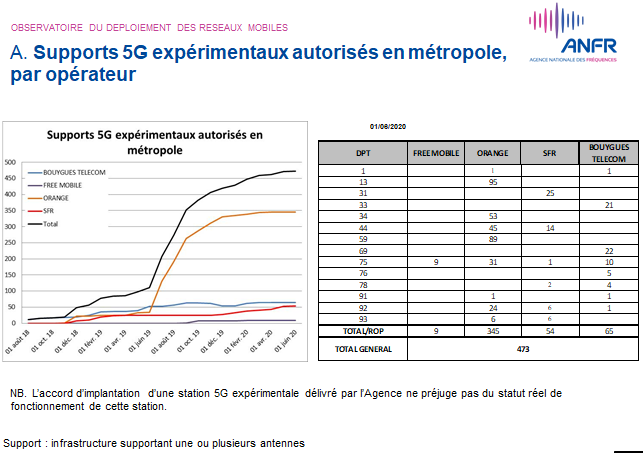 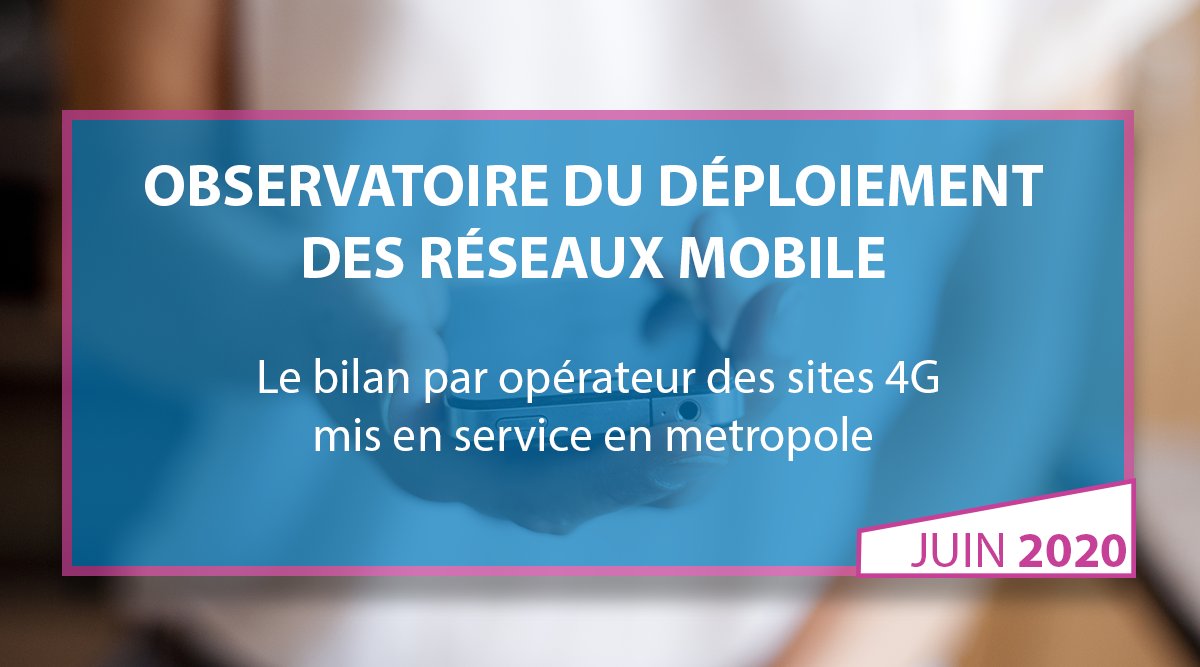 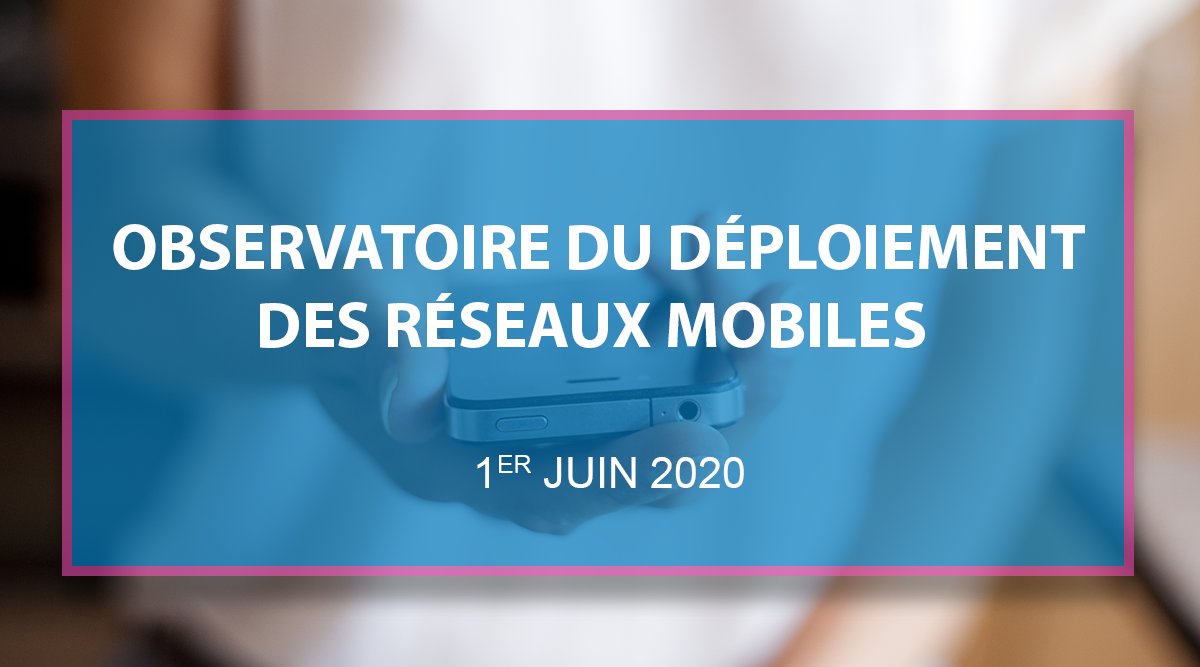 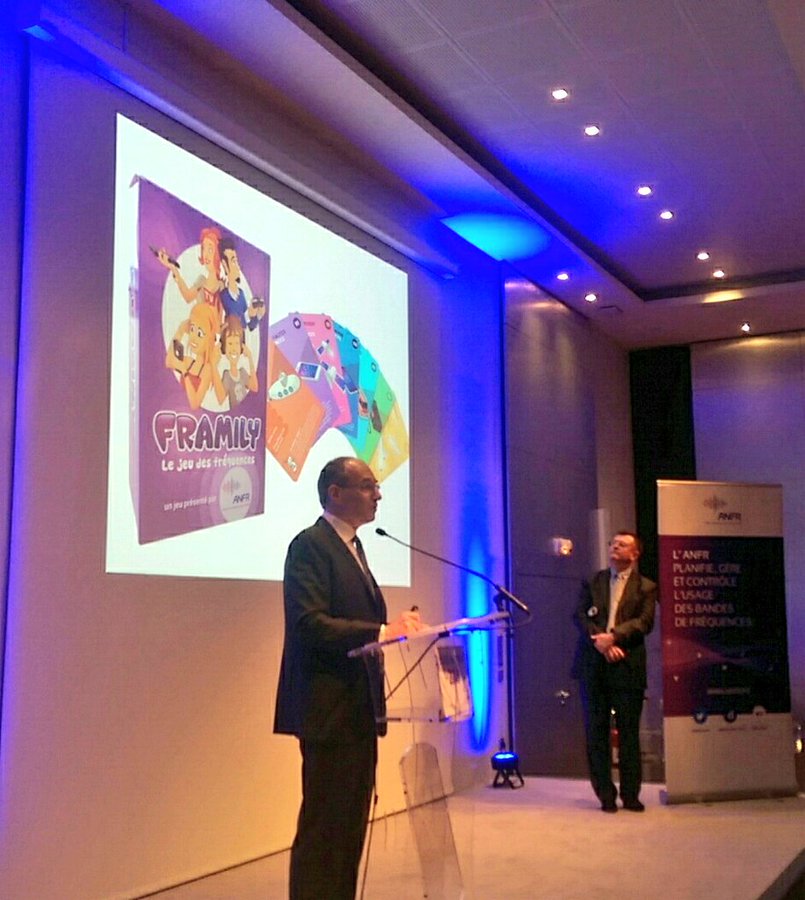 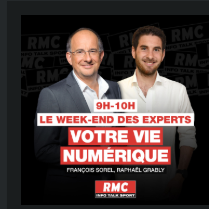 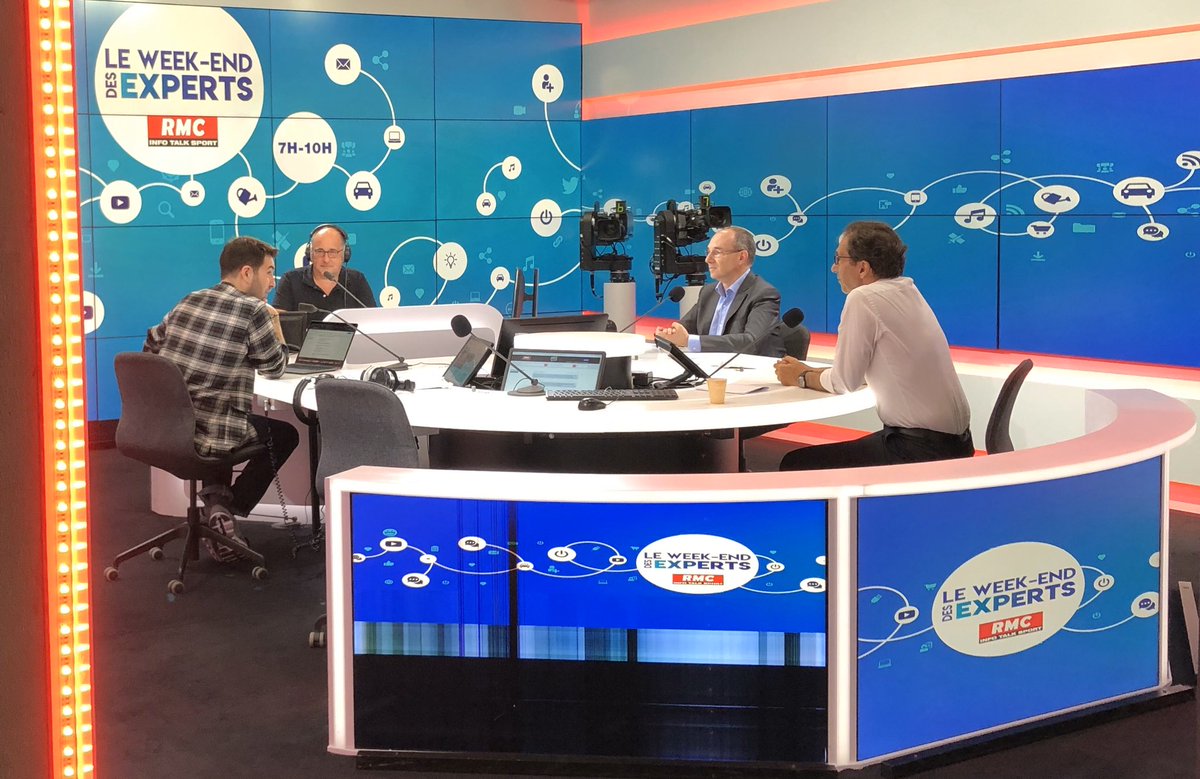 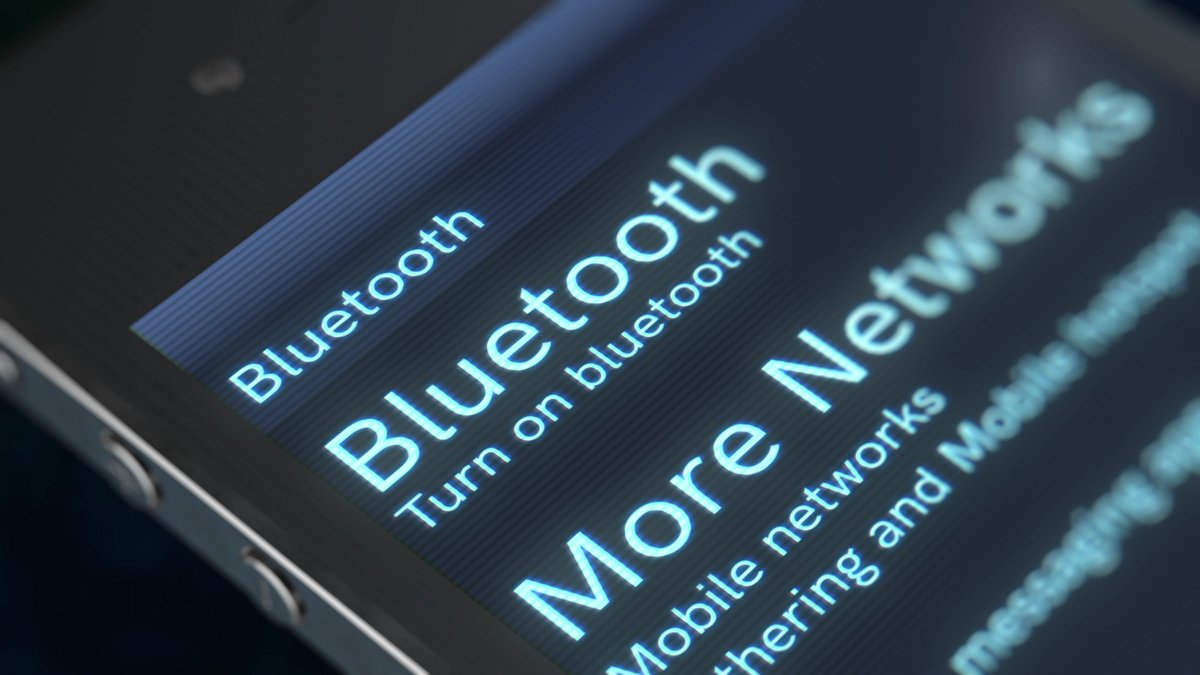 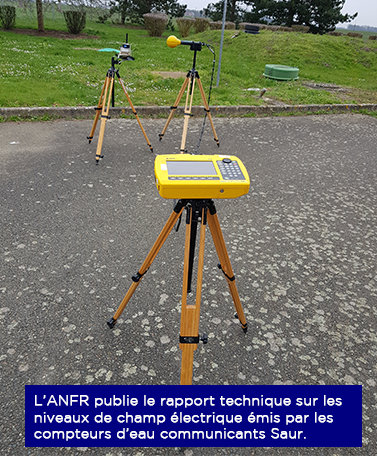 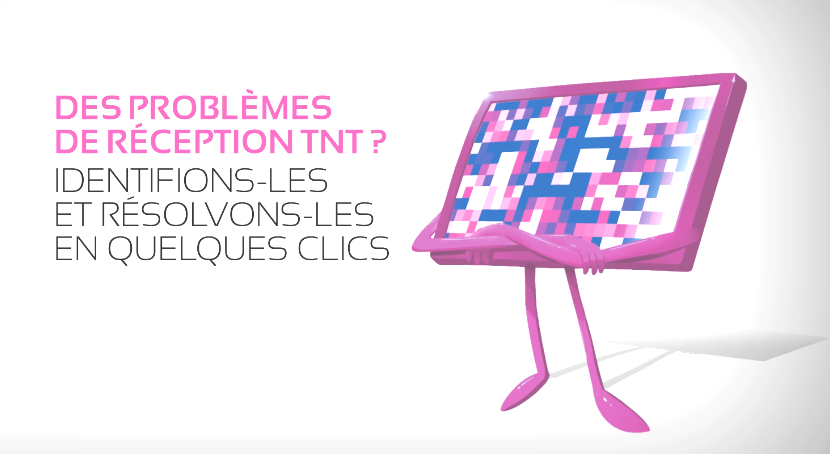 New on the PT site: French #spectrum agency @anfr has released details of the exposure values measured during 5G pilot deployments in the country. DG @GillesBregant says 5G MIMO systems are safe because they operate like waiters in Parisian brasseries https://t.co/WBsg66sj2u 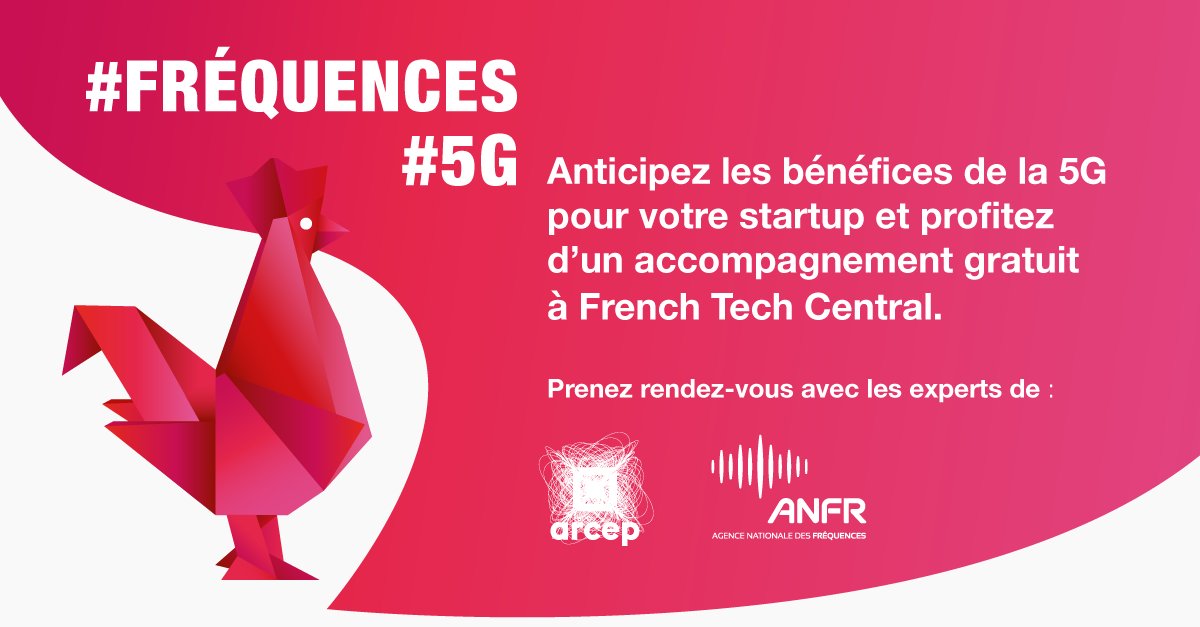 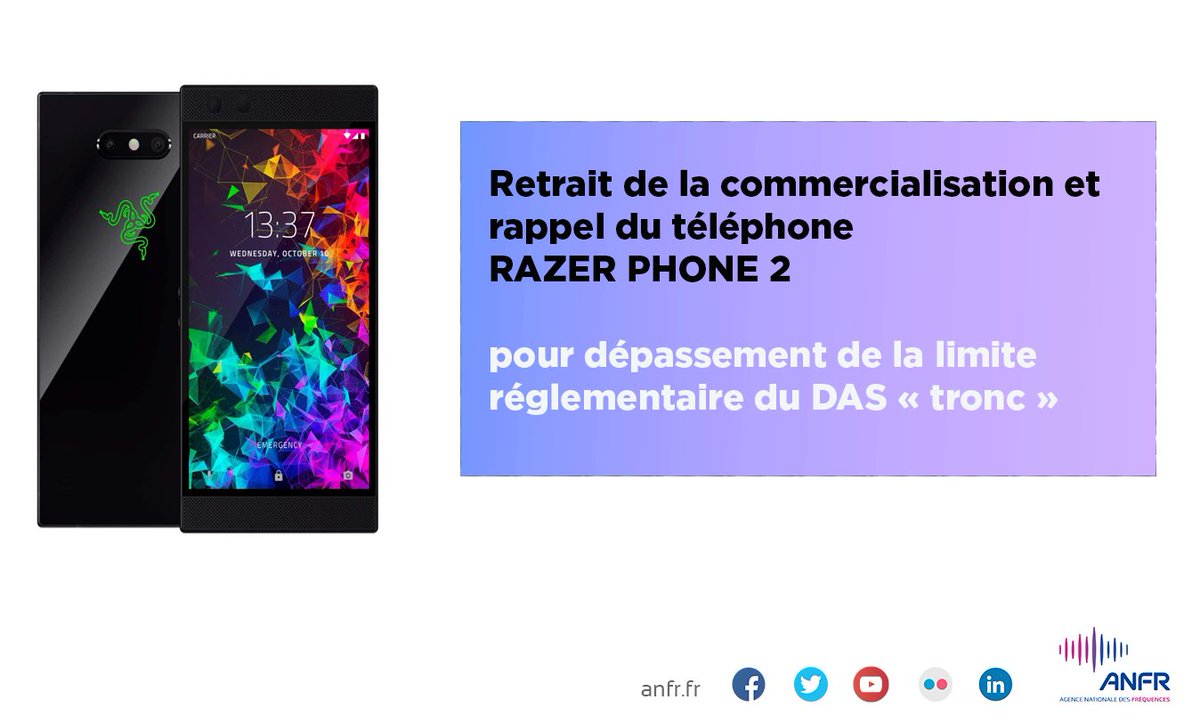 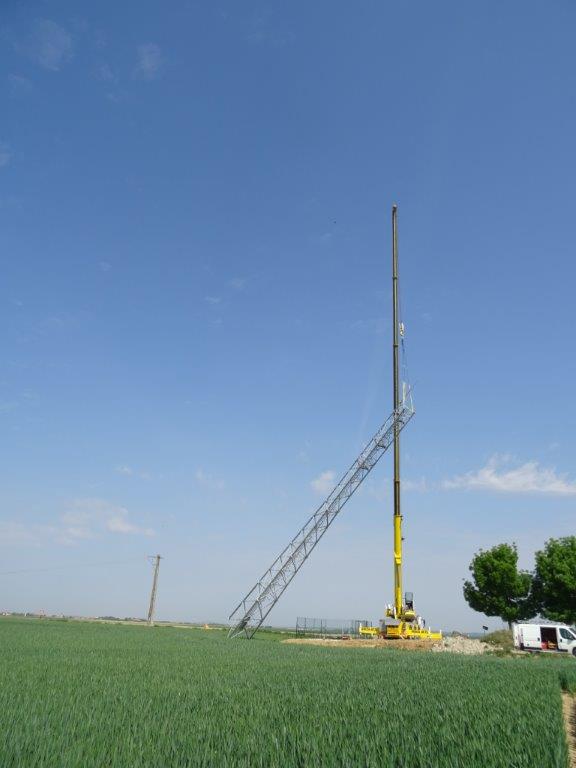 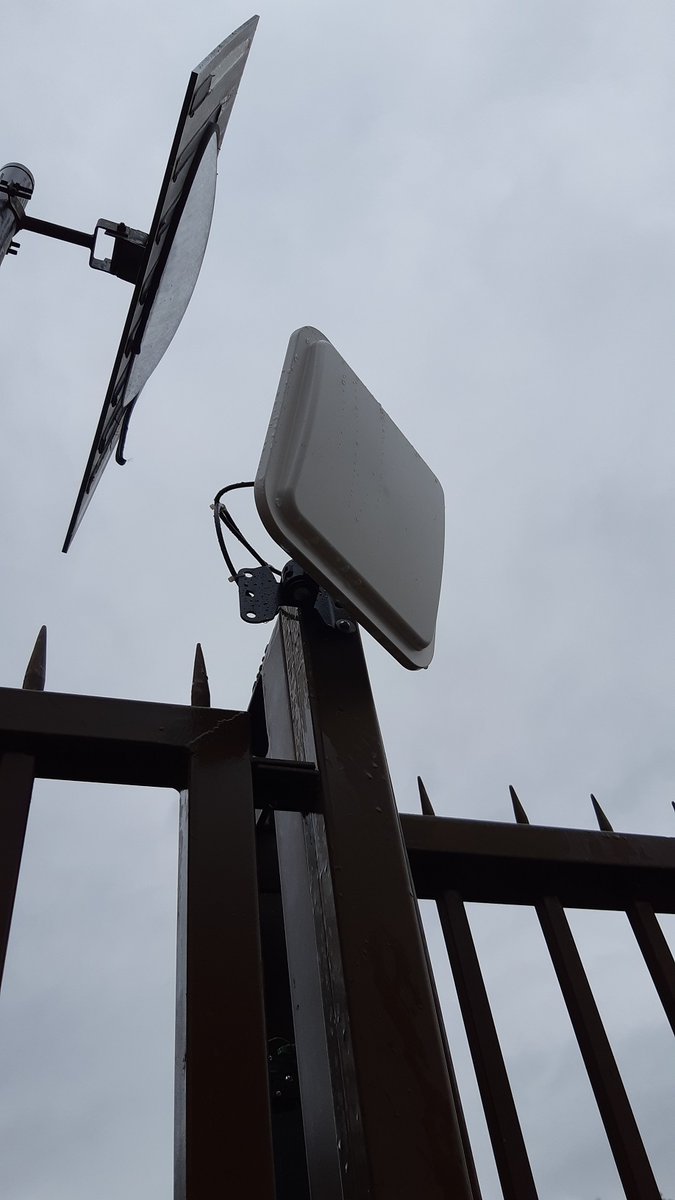