This process has four activities:

The agency conducts the studies required to plan and prepare the French positions internationally in four sectors:

The Agency prepares the French positions and conducts negotiations:

The Agency is in charge of preparing the distribution band table updates in order to meet changing national needs, in synergy with international regulatory provisions (at the Community, European and World levels). Modification requests are presented by the assignees, studied by the Agency and examined by the Frequency Planning Commission (CPF). On completion of this examination and based on the consensus between assignees, modifications to the national frequency distribution table are prepared by the Agency and submitted to the Prime Minister. The Agency edits and publishes the table as well as its simplified version for the European radiocommunications office:   EFIS.

The Agency manages the Spectrum Review Fund which it implements if the CFF and the board of directors decides on a review.  To this effect, using elements provided by the assignees, the Agency assesses the expenses and costs of the operations that will be paid for by the fund. It lays down the financial and technical conditions for the modifications and makes sure they are complied with as well as the refund of the funds by the beneficiaries of the modifications. This activity is based on the spectrum review fund advisory commission (CFRS). 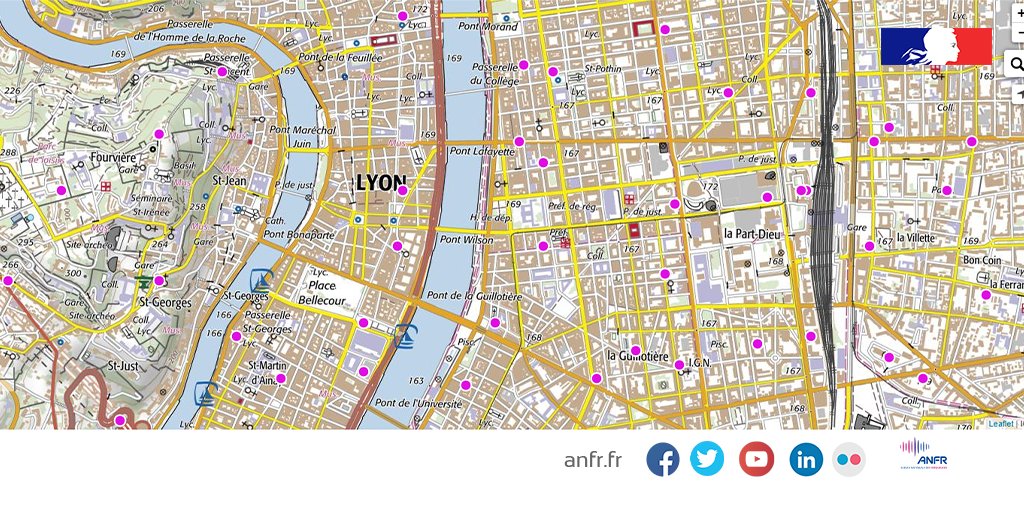 'How do the airwaves work?' French spectrum agency @anfr has produced an educational video https://t.co/r0Am0GOSoq

.@GillesBregant spoke this morning at the BEREC workshop on how to best promote science based EMF limits recommended by experts #5G #telecoms https://t.co/1Gav5x6TWY 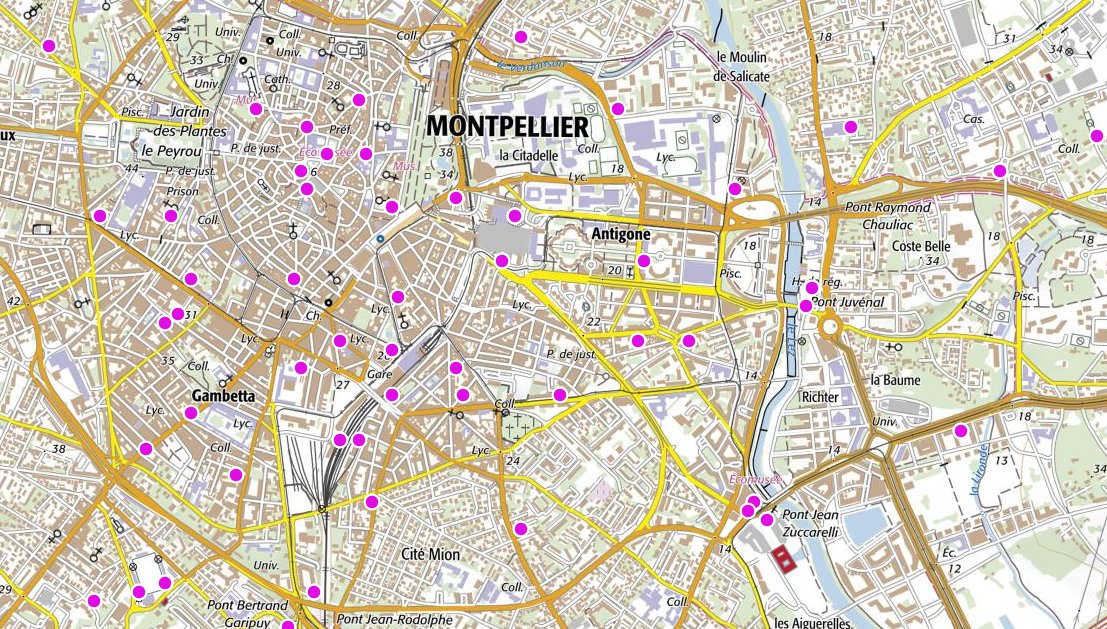 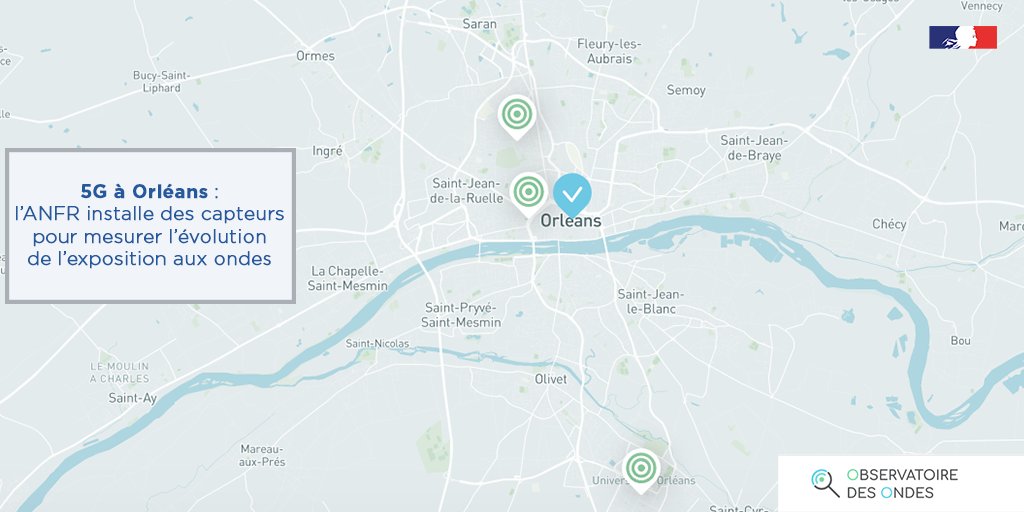 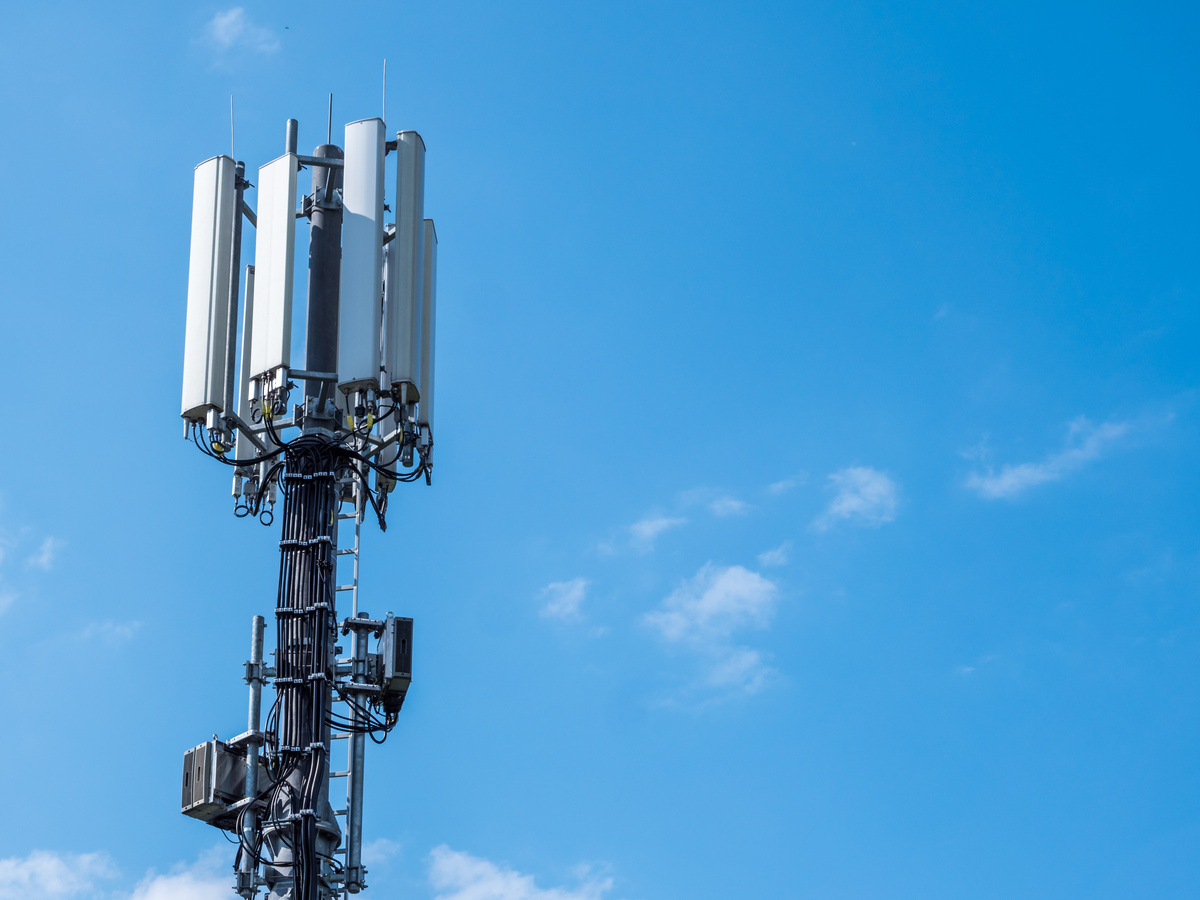 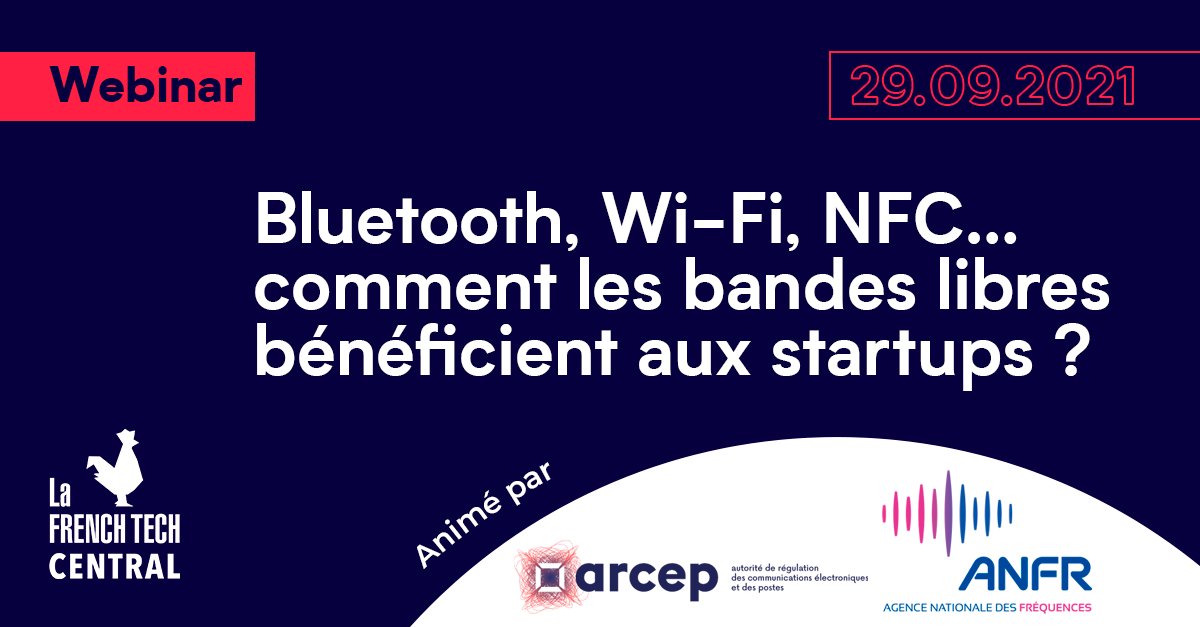 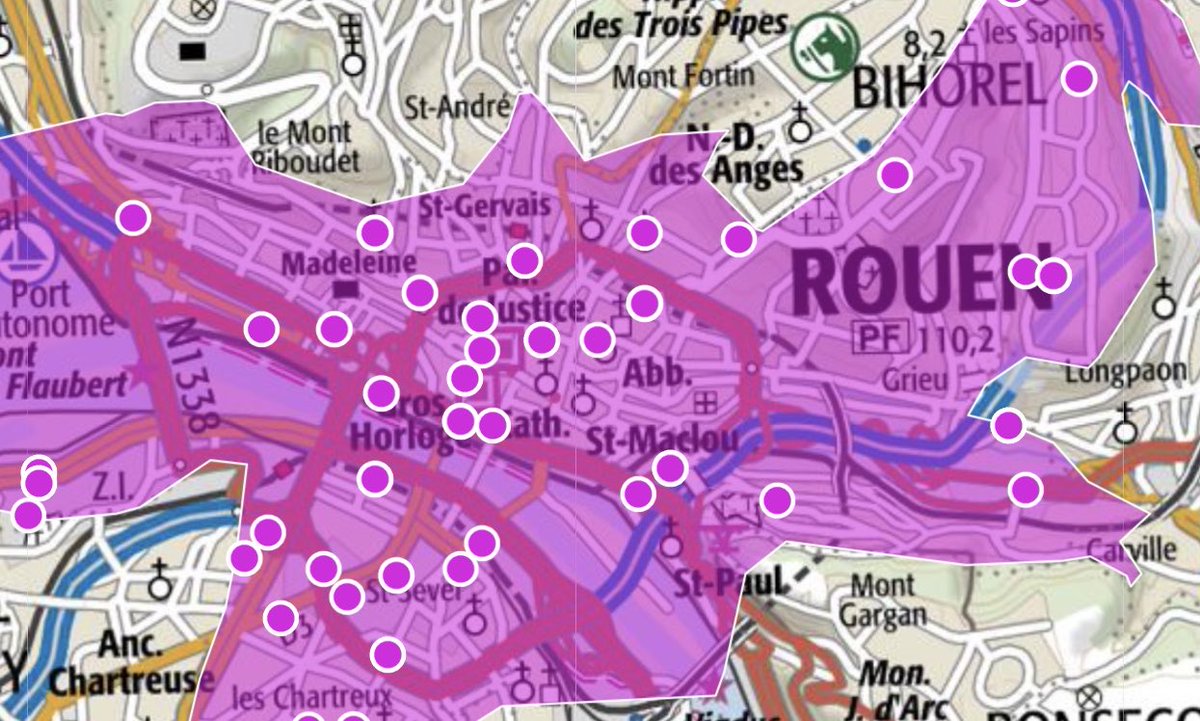